By a crazy coincidence, day two was sunny also! Today the kids started getting into a routine in the morning, getting out quiet activities and crafts until the grownups were showered and ready to make breakfast. 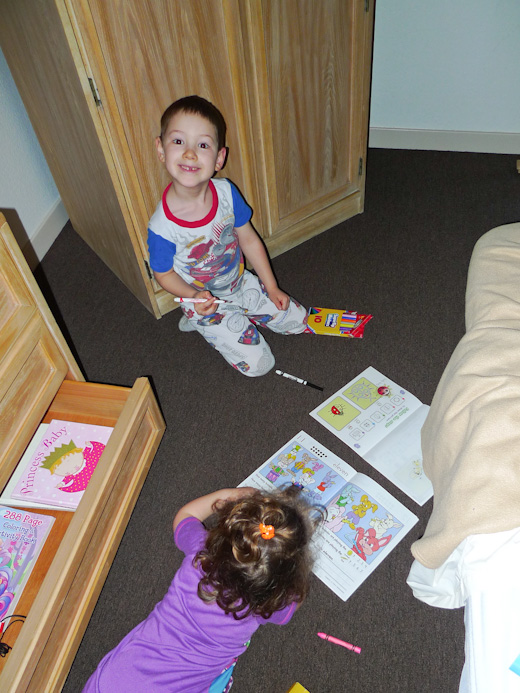 We cleaned up our mess and packed off to the Safari Park, which is part of the San Diego Zoo. There’s a lagoon which is surrounded by classic zoo stuff, and then a huge open savannah where the animals roam (mostly) free. 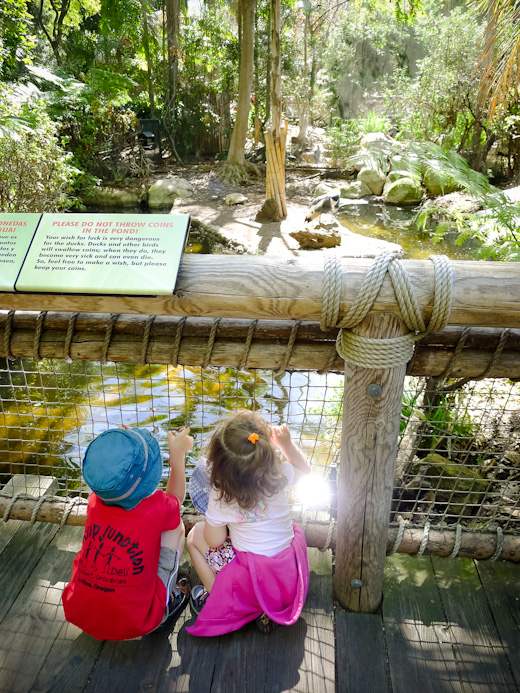 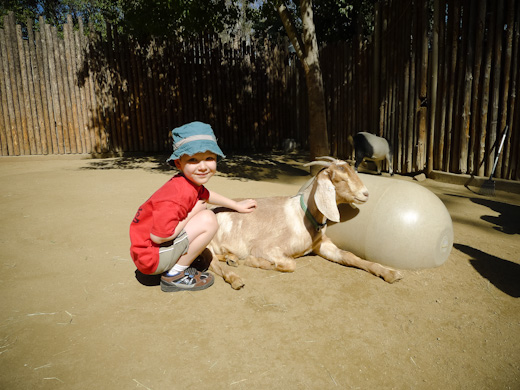 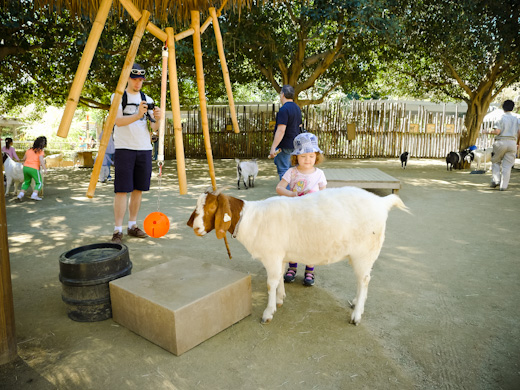 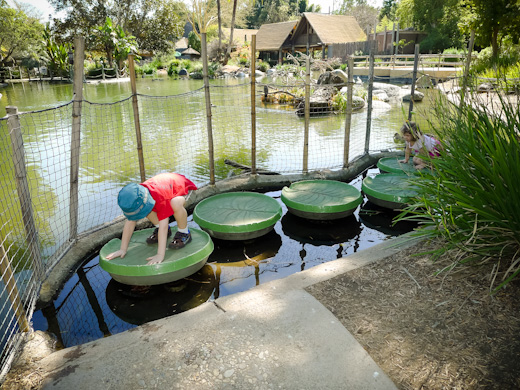 Here we catch a glimpse of the Portland Shirted Tortoise, a fine specimen. 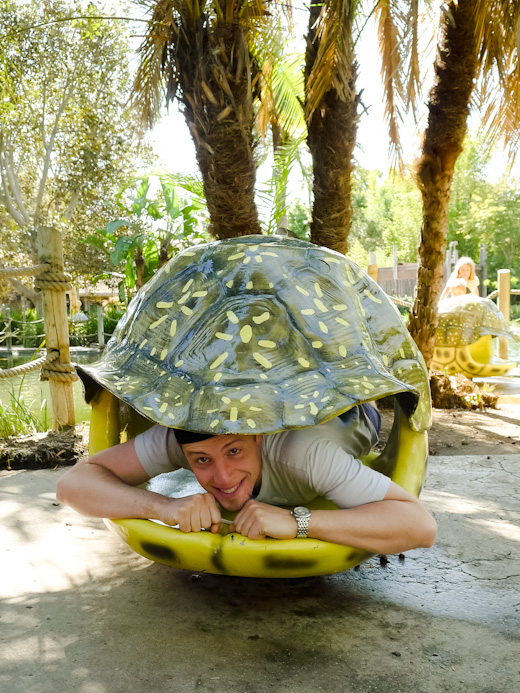 And a rare individual of the Two-Headed-One-Hatted Tortoise! What an amazing find! 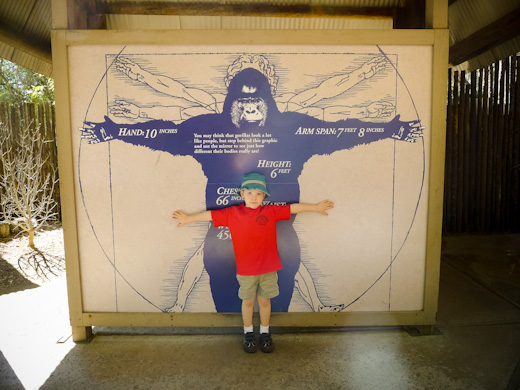 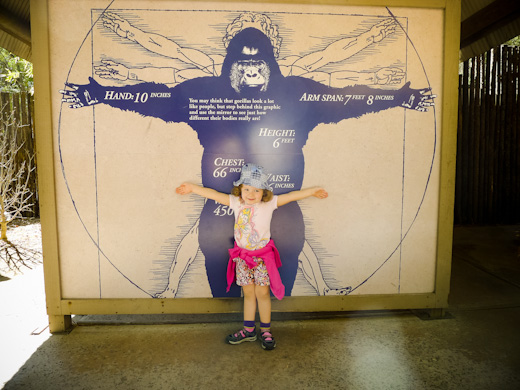 We stopped for a snack near the playground, and the kids had some fun climbing, sliding, and running.

The day was getting kind of hot (for us, at least). The kids had a blast cooling off with this contraption. 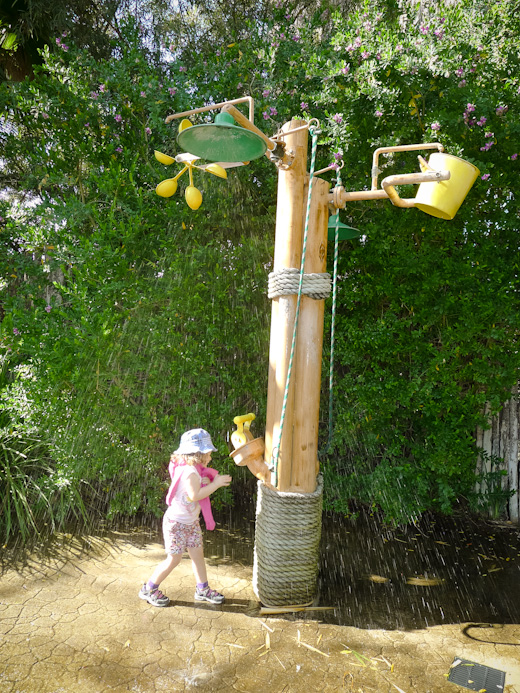 We boarded a tram for a guided tour around the open field exhibits.

This park is home to the world’s longest cheetah race track, where we saw the big cat get up to 70 MPH! 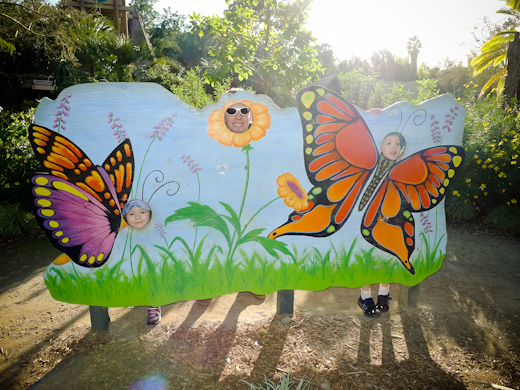 We were all fascinated by the fluffy bird of prey that the keeper was telling us about.

We went out to dinner, since it was already late. Becky was connecting up with a friend that had just moved to San Diego from Portland: 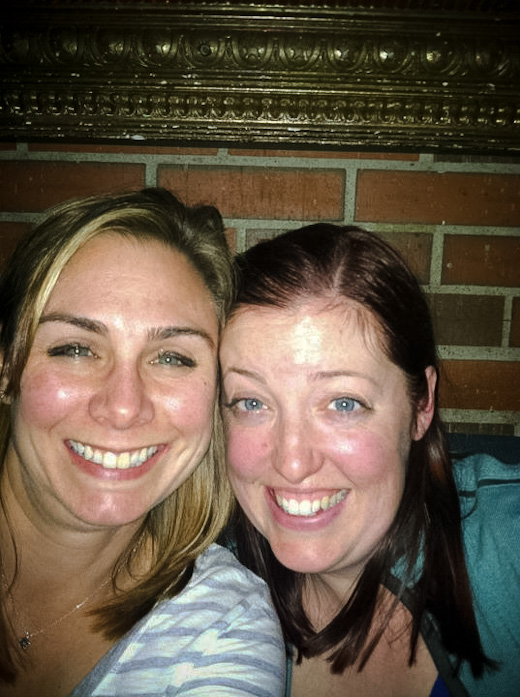 So I dropped her off and took the kids home for bedtime. They didn’t make it all the way home.