Our original honeymoon plan was Croatia, but before we made any headway on planning I booked a wedding on the island of Kauai for the weekend after our wedding. The couple is so awesome, and they picked such a lovely location, and Ben had never been…so off to Hawaii we went!  (I had actually just been to this island in February, we were hoping for better weather this time.)

Shortly after picking up our rental car we stopped at the beach. Ben spent a long time waiting for the little crabs to come out so he could see them up close:

Near our Airbnb condo on the north shore there was a hidden beach you could hike down to:

Before we even checked in to our lodging we rented snorkel gear for the week. Here we are at Tunnels Beach where Ben is about to embark on his first snorkel excursion. I went with him, but although I have snorkeled many times, I still have huge fears about it I have to get over each time. Ben, on the other hand, took to it right away and LOVED it: 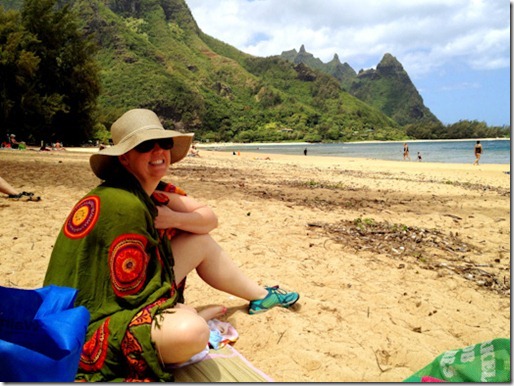 There’s a lovely new bike path along the East Shore, so we rented this beauty and happily cruised from one end to the other and back again: 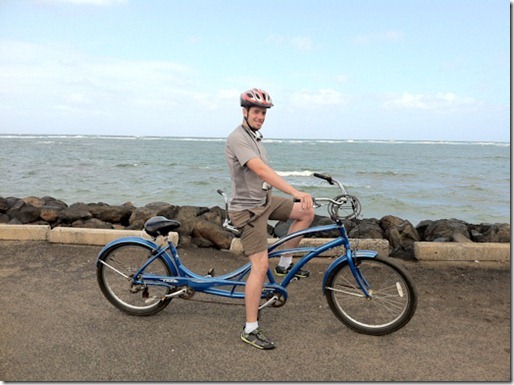 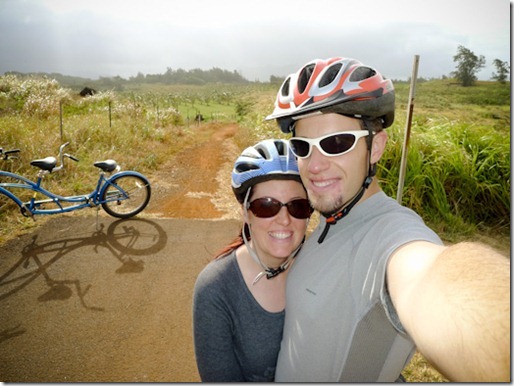 We stayed near the incredible Hanalei Bay, as seen from this viewpoint:

We spent one day on an organized excursion starting with a 2 mile kayak paddle up a river: 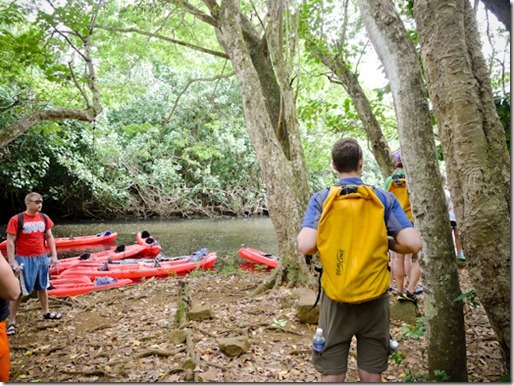 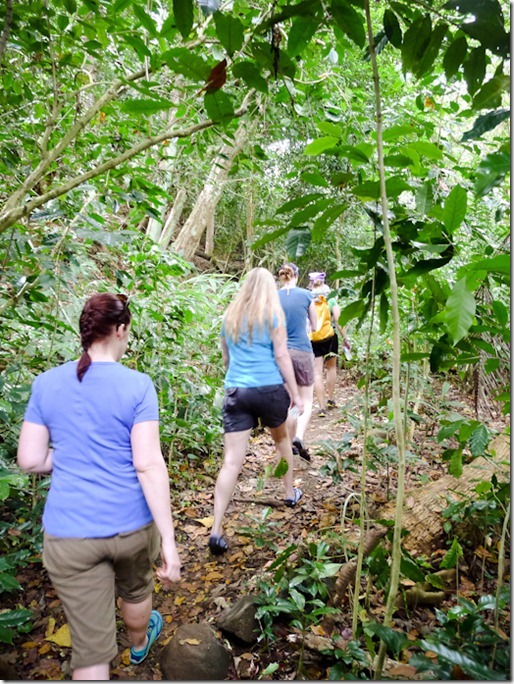 A few incredible ziplines! Ben’s only experience with this was in Las Vegas, so this was a real treat for him. 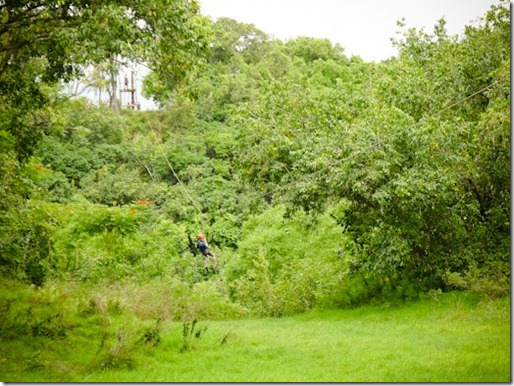 Finally ending with a swim in a private waterfall pool (that’s Ben taking the dramatic way in):

After a long and beautiful drive to and up Weimea Canyon we embarked on this EPIC 12-mile hike: 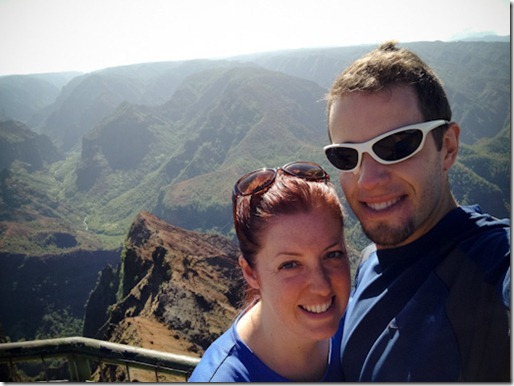 Our awesome and hilarious friend Aaron was on the island for the wedding, so we hooked up with him and checked out the local Farmer’s Market: 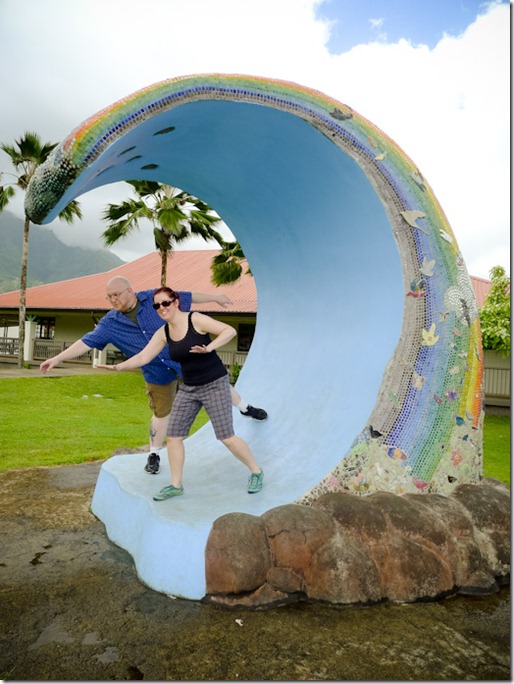 As usual, our lodging had a kitchen, so we cooked most of our meals. We scored some amazing mangos and pineapples at the market, and the meat from the coconut shake:

After the crazy months we’d just had we spent a lot of time just doing this stuff:

But this is us, so of course we also sought out waterfalls and ruins and hidden local artifacts: 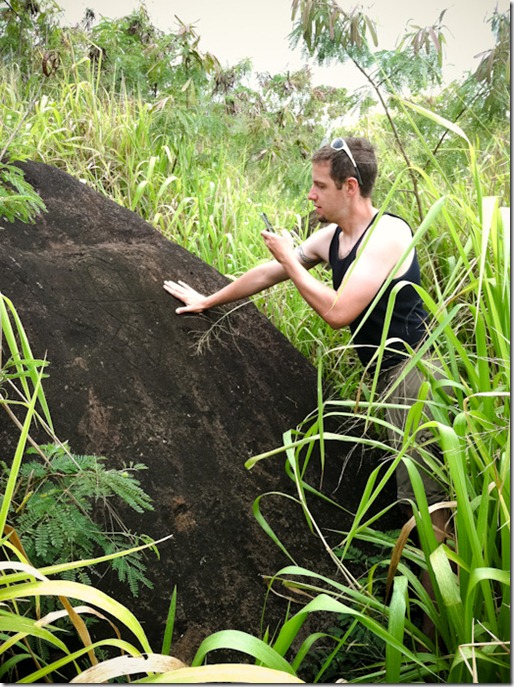 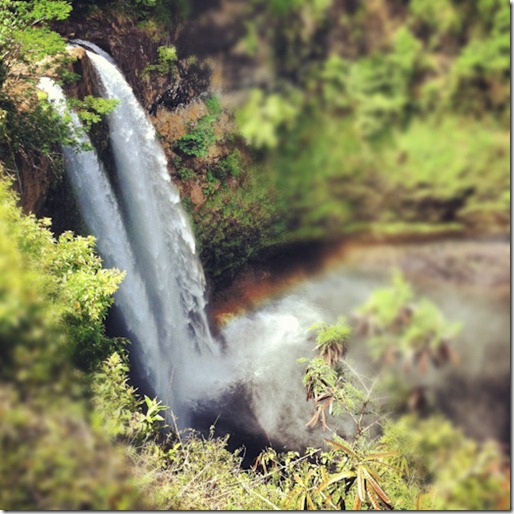 The wedding we were honored to photograph was simple, and beautiful, and touching, and so full of love and tenderness. At one point in the ceremony, the bride and groom bestowed a gorgeous lei on each guest along with a hug. We even got some!

By our last day, we had explored much of the island and snorkeled several times. Ben had yet to see a sea turtle, however, so went for one last trip at sunset, while I watched from the beach to make sure he didn’t get swept out to sea. He didn’t see any turtles, but I got some lovely photos: 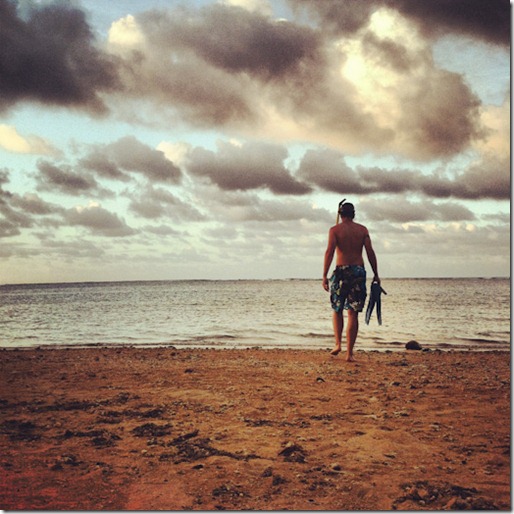 Back in the Northwest, the kids were having their own awesome adventures too with all the grandparents and assorted friends: 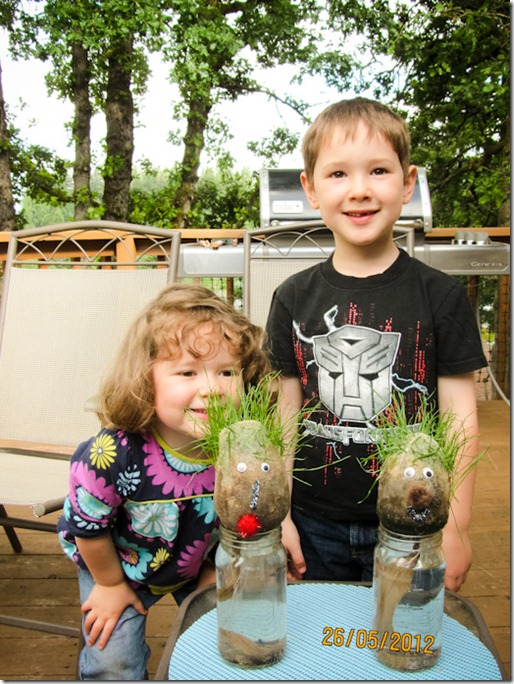 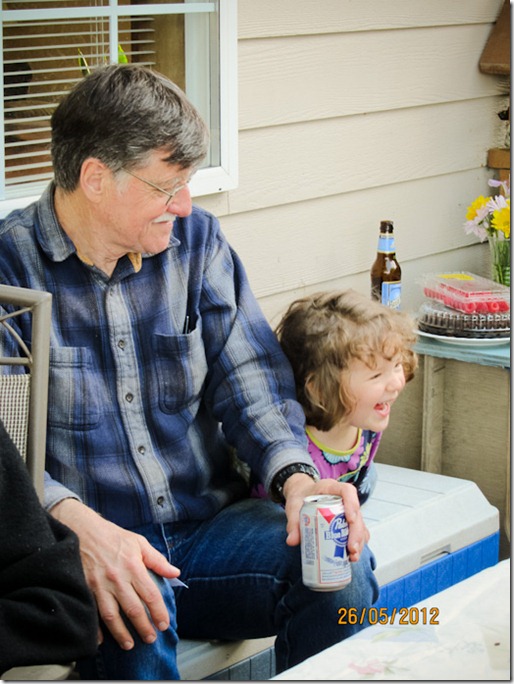 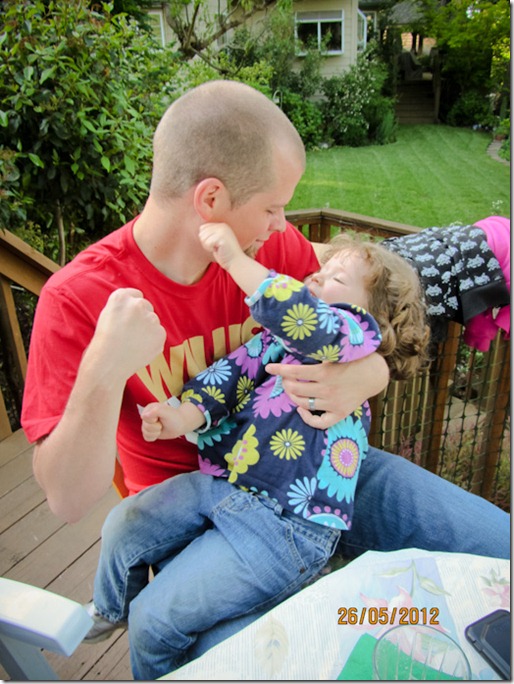