For the first week of their break I took the kids back to the Breakers Beach Houses in Neskowin. We were able to get the same awesome house we did back in March!  We had even worse weather than in March, but with an abundance of indoor activities, it wasn’t too boring: 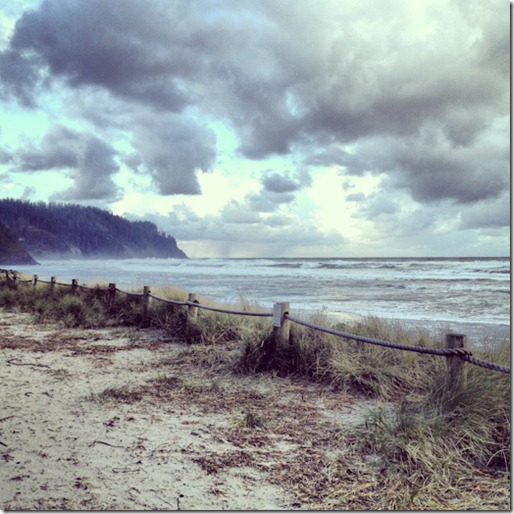 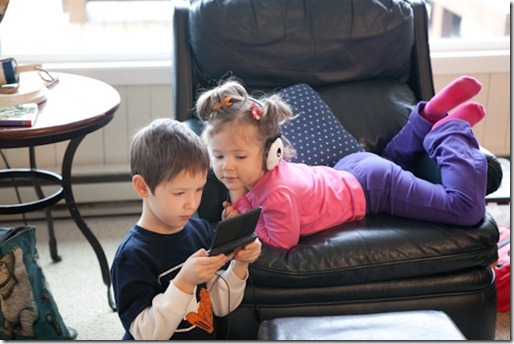 We used this trip as a built-in retreat for Ben.  After our last retreats we decided that we needed to add a night and give each parent two full days of solo time.  We did video chat each morning for our 12-day gift exchange, and the kids sent goodnight kisses each night:

Note: for the first several days Lucy referred to this as the “bonk bed”: 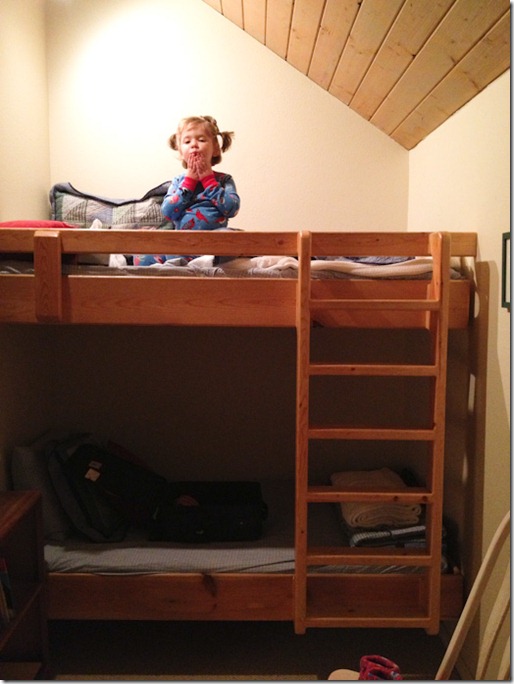 We ended up with a very small break in the weather and took a wet, windy walk down to Proposal Rock: 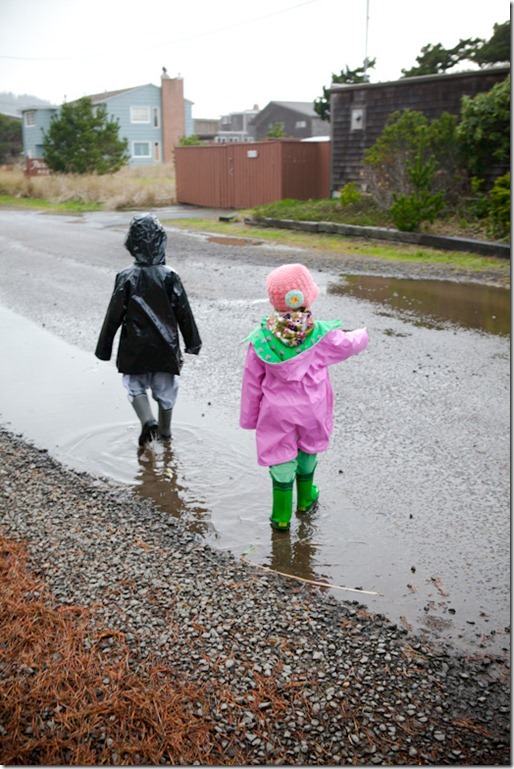 I highly encouraged the kids to play outside as long as they could, as I knew a huge storm was on its way: 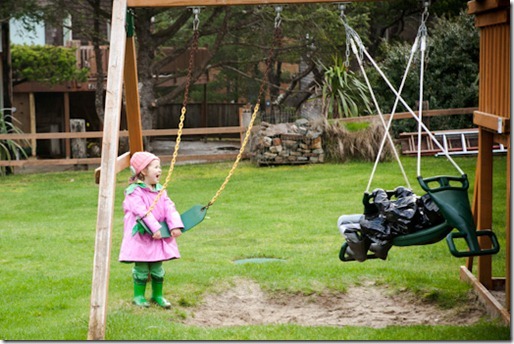 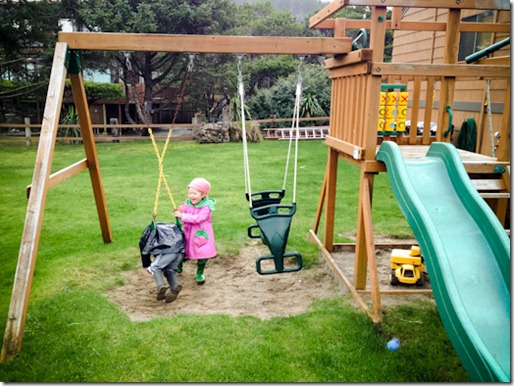 Boy did it blow in. The house was attacked by the wind and the rain for two days straight. At one point we lost power (right before I was about to make dinner) and it was out for 12 hours. We ended up having to drive down into Lincoln City for dinner and a stop at the Dollar Tree for a whole bag of candles!  We all survived the cold night and had power back the next day. 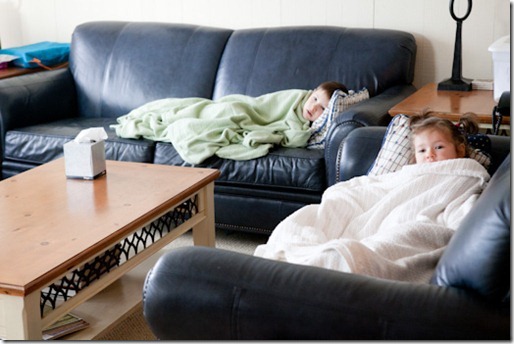 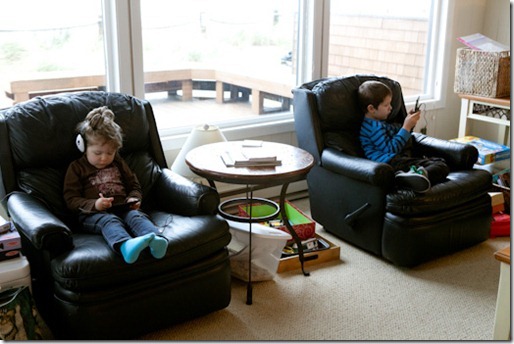 After Ben arrived we took a day trip down to Newport and visited the Oregon Coast Aquarium (again).  I’m so glad I purchased a membership back in June, it’s paid for itself over and over.

We spent most of our time in the Theater Room with the kids trying on all the fun sea costumes and running around: 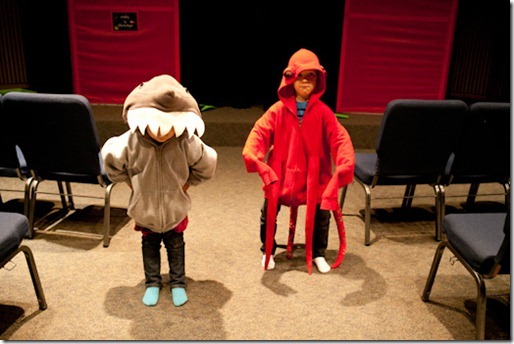 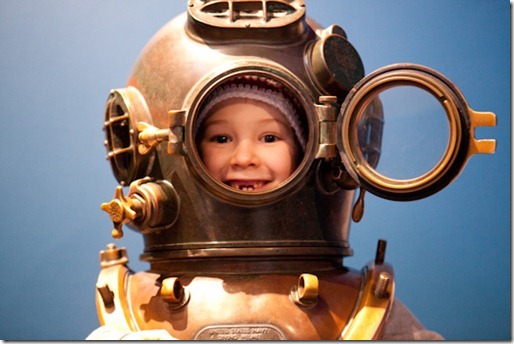 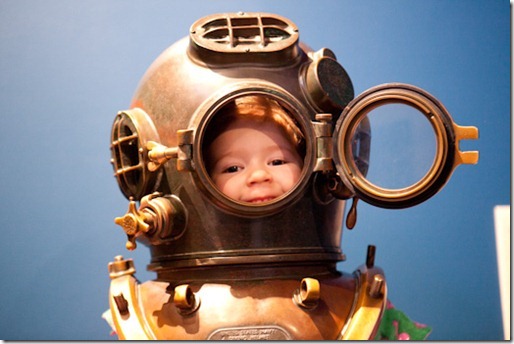 I love this photo:

Ben loves this one best: 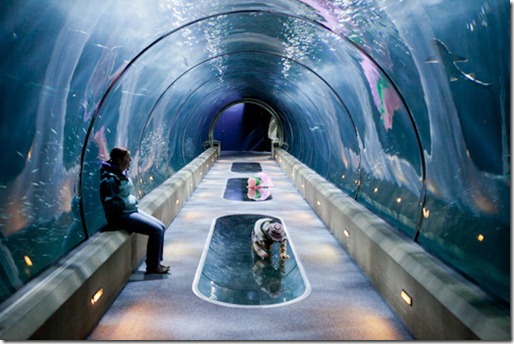 The morning Will opened his Snap Circuits Jr set,  he spent the entire day experimenting: 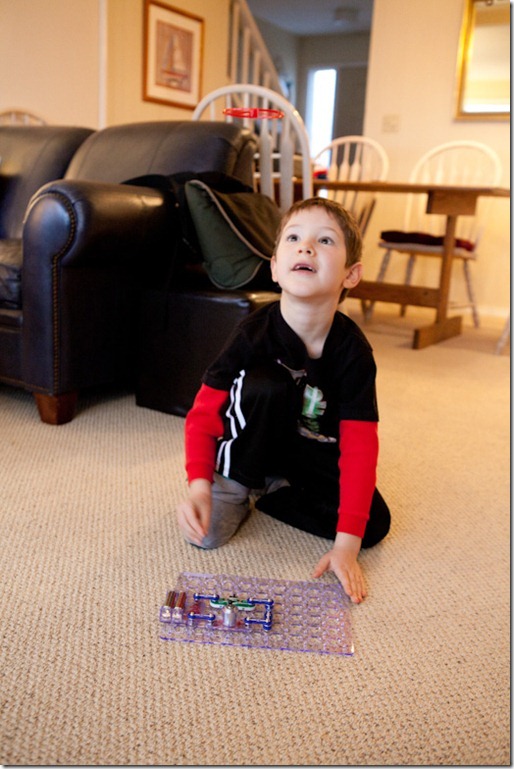 At the end of the week, Ben drove the kids home the short way in his car, while I meandered up the coast a bit to soak in the scenery. Of course, the sun finally came out at this point.