A little while ago, I had a speaking engagement in San Jose, California, which is about an hour from San Francisco, where my company’s sexy new headquarters is. Becky urged me to take a couple of extra days to spend time with the awesome people in SF before my conference, so I flew down there on a Saturday morning.

After only a minor airline delay (apparently the fog in San Francisco is hard to contend with), I got myself settled into my digs, and walked the three blocks to the office. The last time I had seen it was during the summit in July (post forthcoming, once all the photos have been gathered), and it wasn’t completely done. This time, it was fully armed and operational.

The lighting system has built in thermal and motion sensors, so someone hooked that up to a map display to show where people are hanging out on all three floors. I’m the red blob over on the right.

Our reception area is a scale replica of the Oval Office.

Meanwhile, the kids were in Salem having a blast with their grandparents, and Becky was having a grownups-only weekend at home, with a couple of photo shoots sprinkled in for flavor.

I got this photo just as the kids were settling in for dinner on Sunday evening. 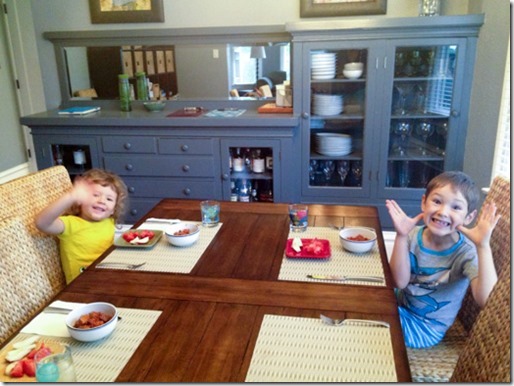 I answered in kind.

Then proceeded to give them a random sampling of the office. 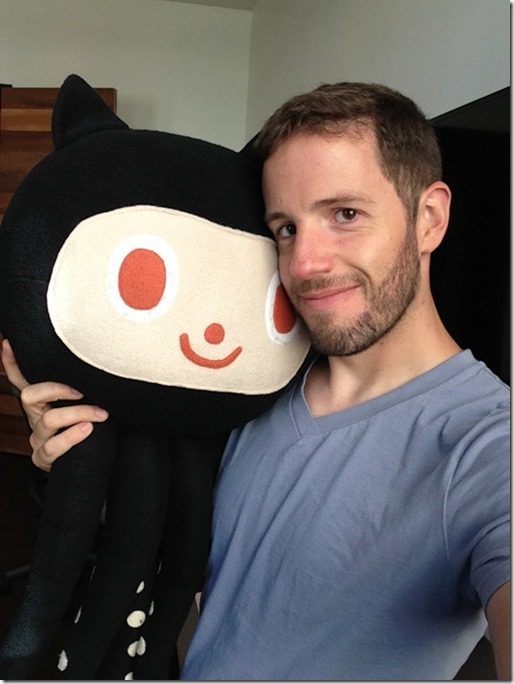 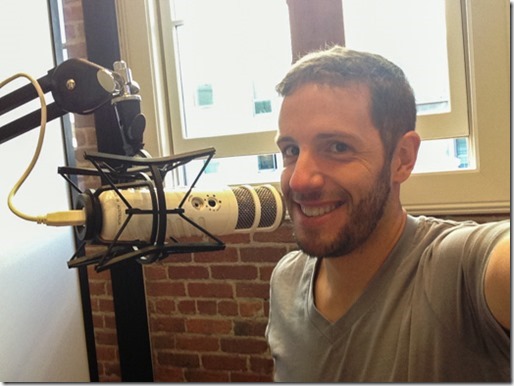 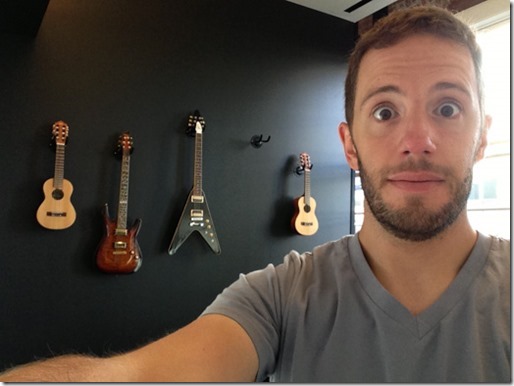 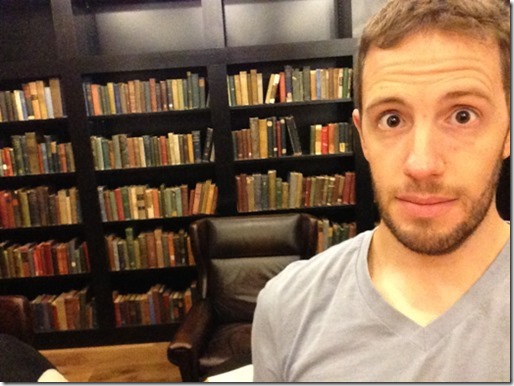 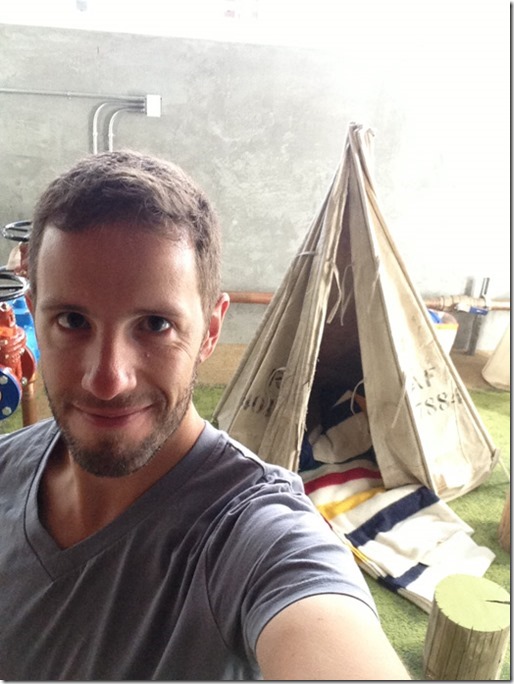 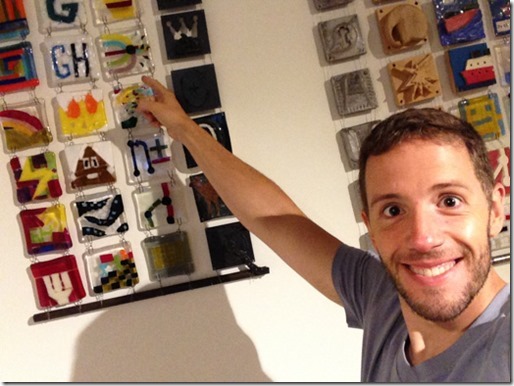 I managed to drag our friends Matt and Meghan out for drinks that night.

The next day was Monday, which I spent mostly in the office. The place feels much more alive when there are more than 5 people there. That afternoon, I took a train to San Jose, to settle in before my conference the next day. 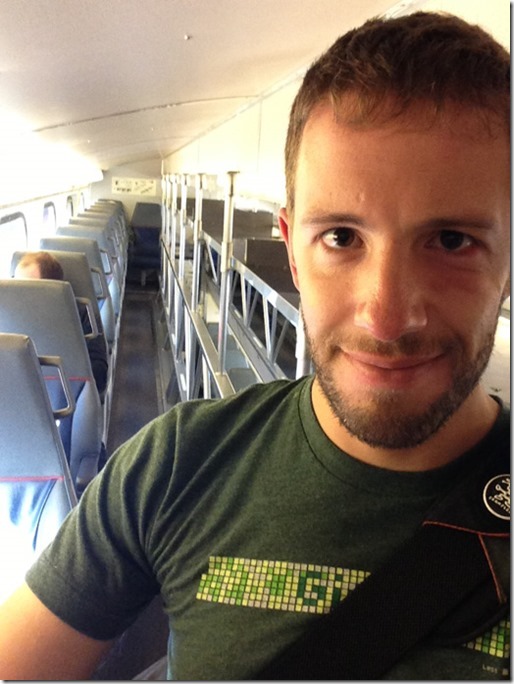 This statue looks like a particular emoji to me. What do you think?

I don’t have any other photos from the conference, but I did spend my time wisely. Visiting a hubber who goes to school in San Jose, taking the train back to SF for a party at headquarters, eating delicious food, and working. Meanwhile, the others were spending their time wisely as well: 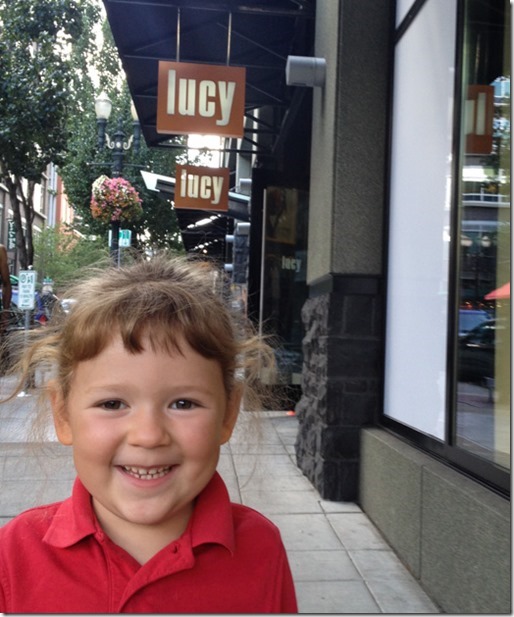 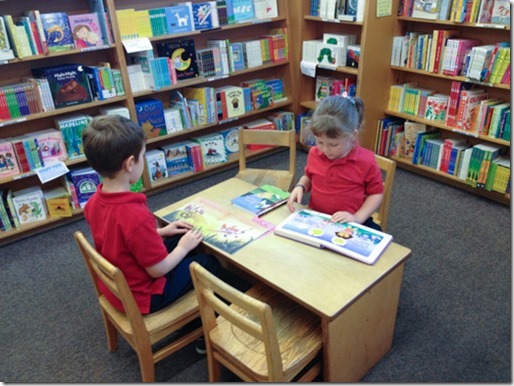