This is part of our Oregon State Park challenge! Check out our progress here.

We headed out to eastern Oregon for a long weekend. Emigrant Springs State Park is right on I-84, so we hit the road running. On the way, we spotted signs of a big fire just west of The Dalles. I managed to snap this shot out the window of a car Becky was driving at 70 miles per hour.

(We later found out that the fire was mostly under control at that point, but the kids swore up and down that they saw huge flames. I have doubts.)

We arrived pretty late at night, and had to port our sleeping gear down 30 yards of unlit, narrow path to our duplex cabin in near-absolute darkness. The next morning, we started our normal camping-morning routine: fire and journals. 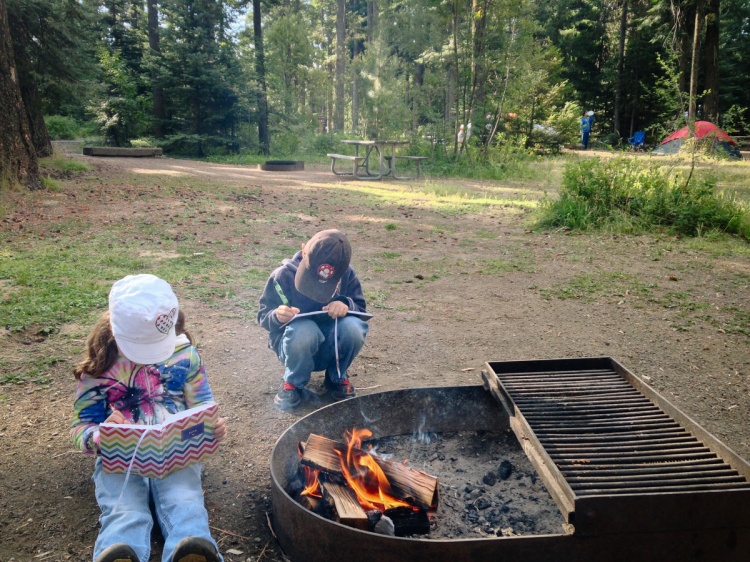 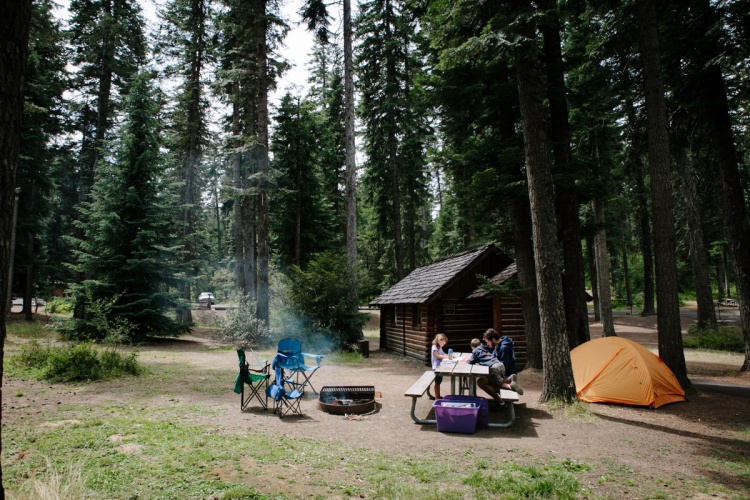 We were staying in the “Totem Cabin”, which is fairly rustic (two electrical outlets, a roof, some walls, and a bunk bed), and it’s a duplex, so we only got half of the building. It was cozy, but almost roomy enough; the kids took turns sleeping in the tent (which they loved). 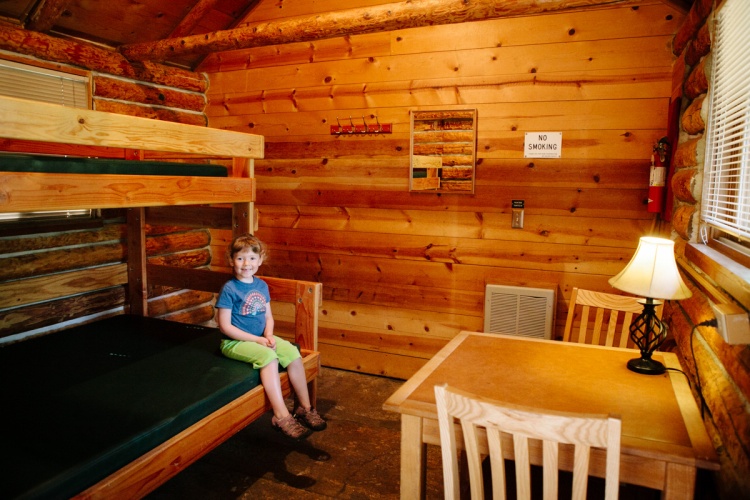 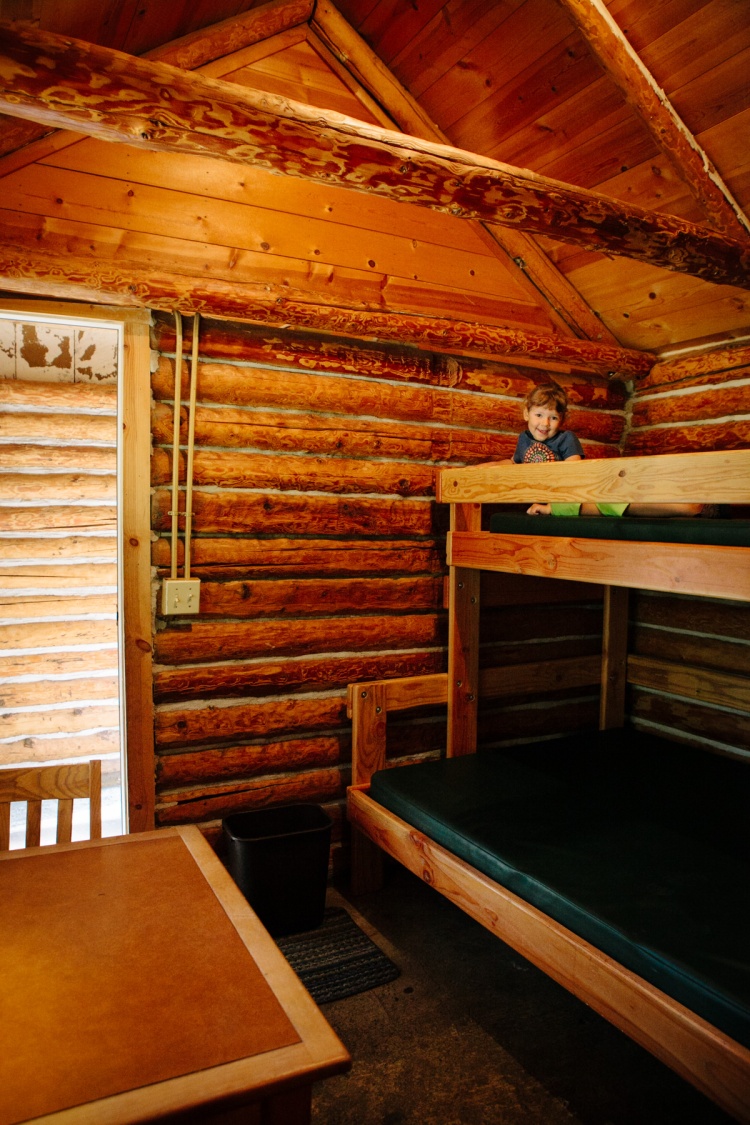 Dishwashing was just as basic, though thankfully not in a river. Will and Lucy took turns helping out, and at one point they both wanted to help, so I let them do it all. We had dinner-tasting breakfast the next morning, but it was so worth it.

We always try to get to know our campground. Here are a few things we saw during our explorations. 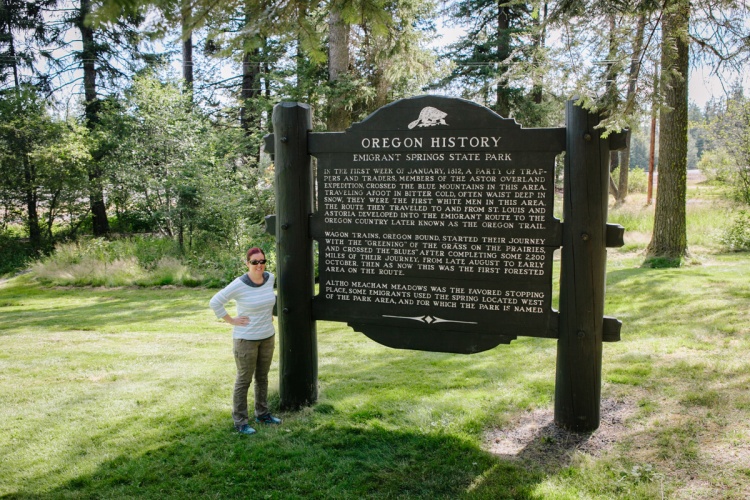 There was even a geocache hidden nearby, which we couldn’t pass up. It took a bit of looking to find. See if you can spot Will in this first photo: 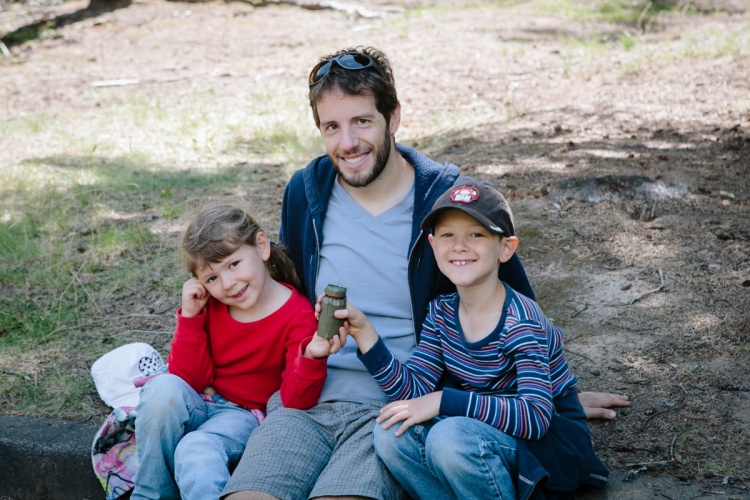 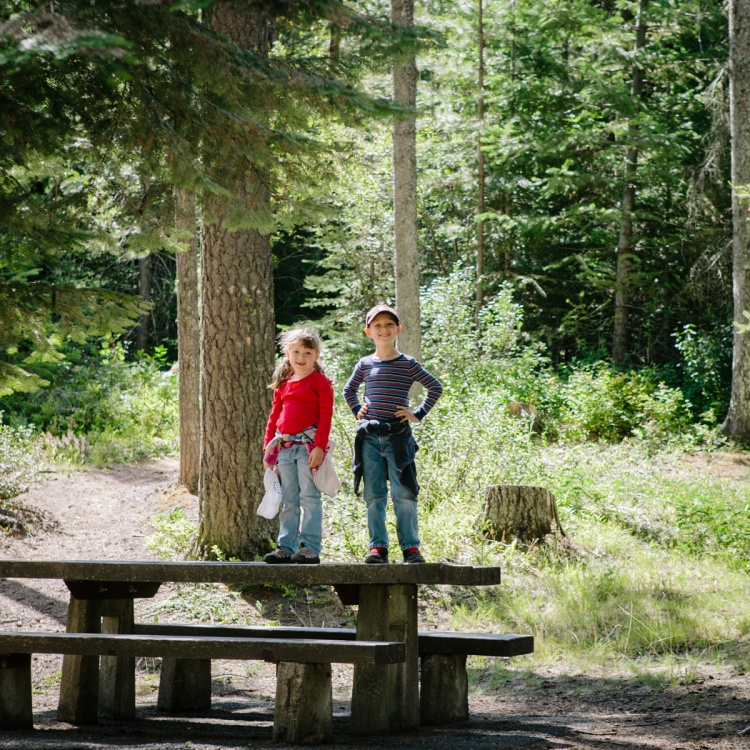 The purple bin in the background is full of art supplies and activities. I decided to draw a city, and Will and Lucy pitched in.

Lucy always likes to build a Fairy House, and she and Will write the most fanciful stories around it. 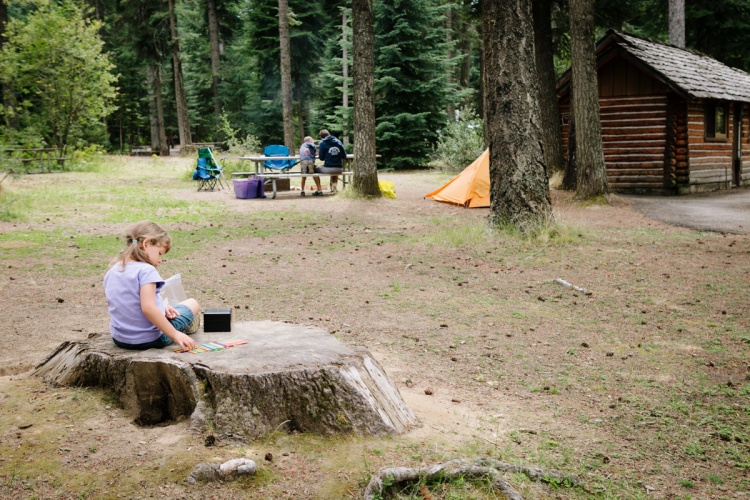 We also taught them to play Mastermind, and I got some writing done.

Bedtime stories are a must. We always hit the library before going on any camping trip. 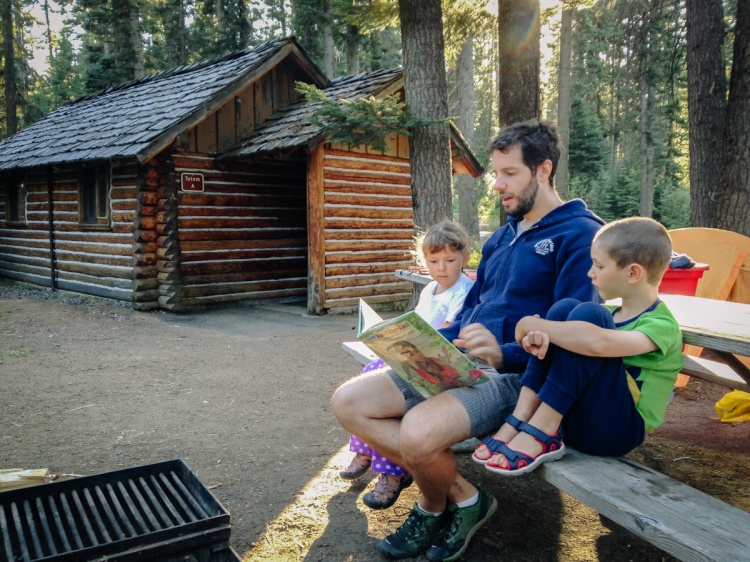 Will really enjoys the gift he chose for Lucy’s birthday.

One night, there was a ranger-led program about the wildlife in the area. They had lots of dead animals on display, some of which were mounted really realistically. The one Lucy is petting is a blonde black bear. 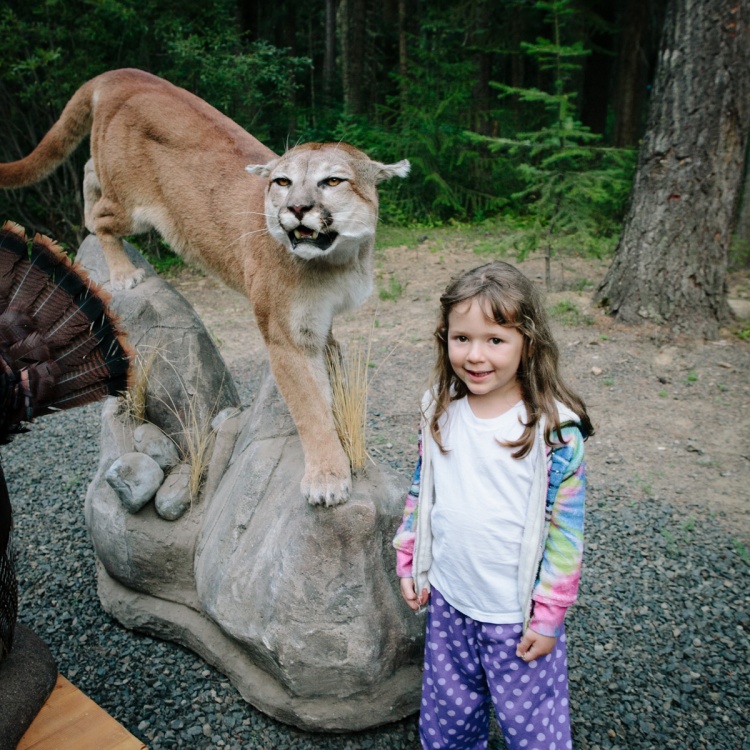 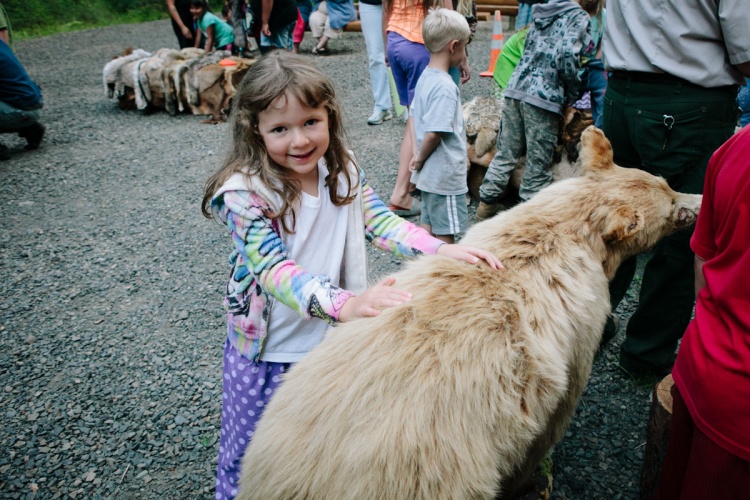 Then it was time to say goodbye. We roasted our breakfast hot dogs over the fire, packed up, and headed home. 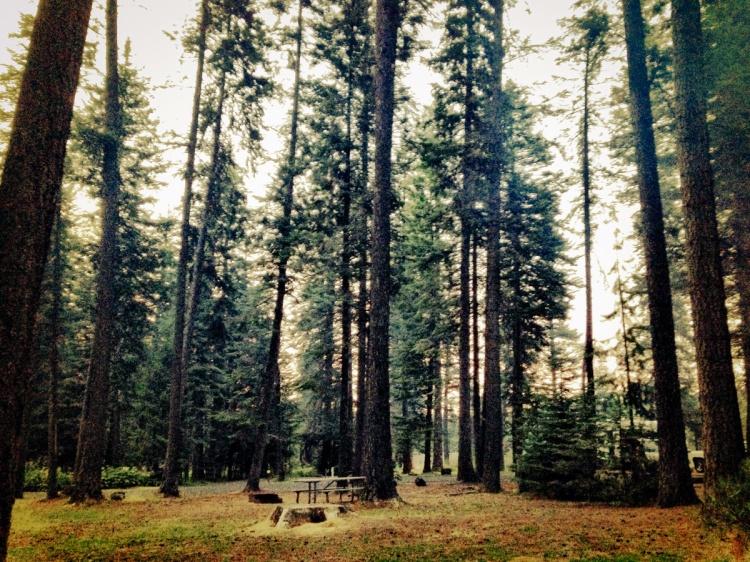 But we couldn’t resist one more viewpoint.

The eastern part of our state is pretty gorgeous. Until next time!