Lucy was a stand-in for Sam, Grace, Sen, and Ashton. 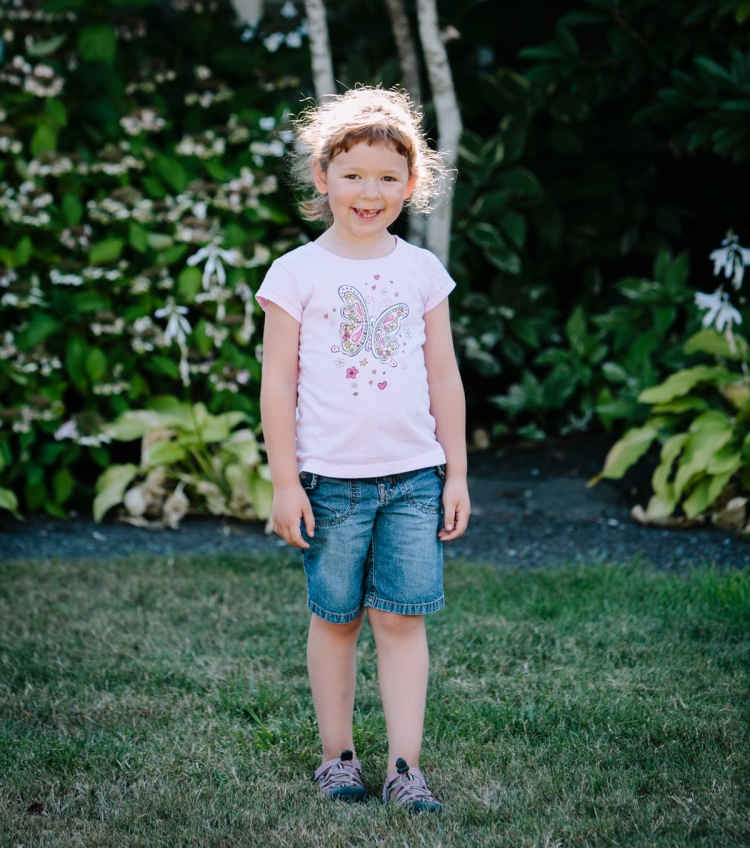 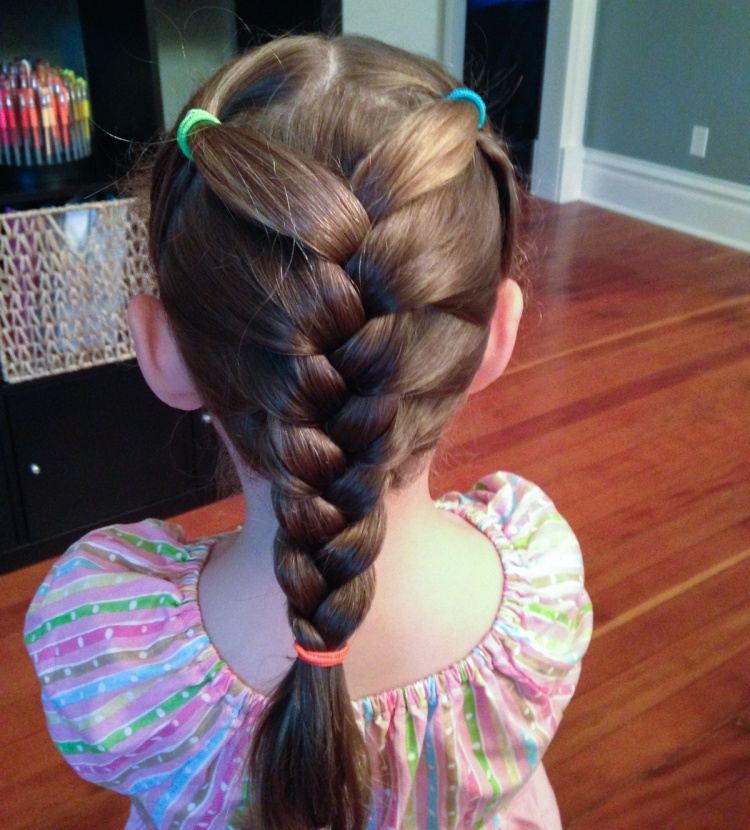 Lucy’s class went for a field day at the end of summer! It was super hot. 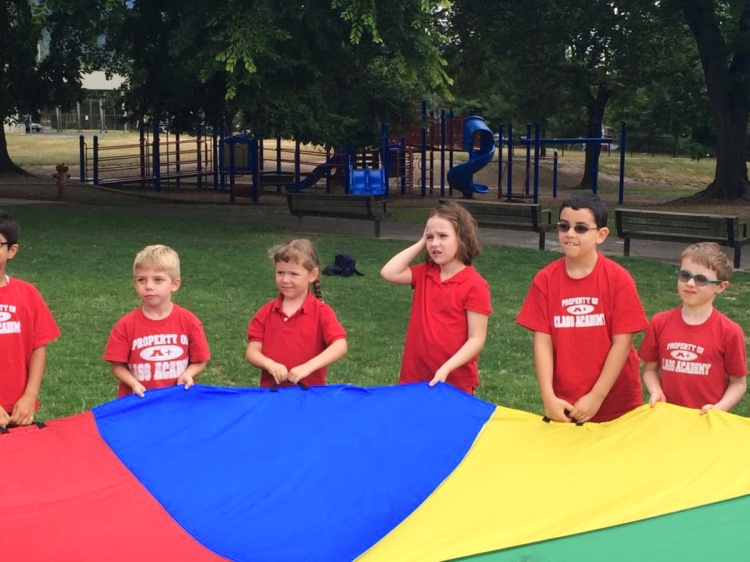 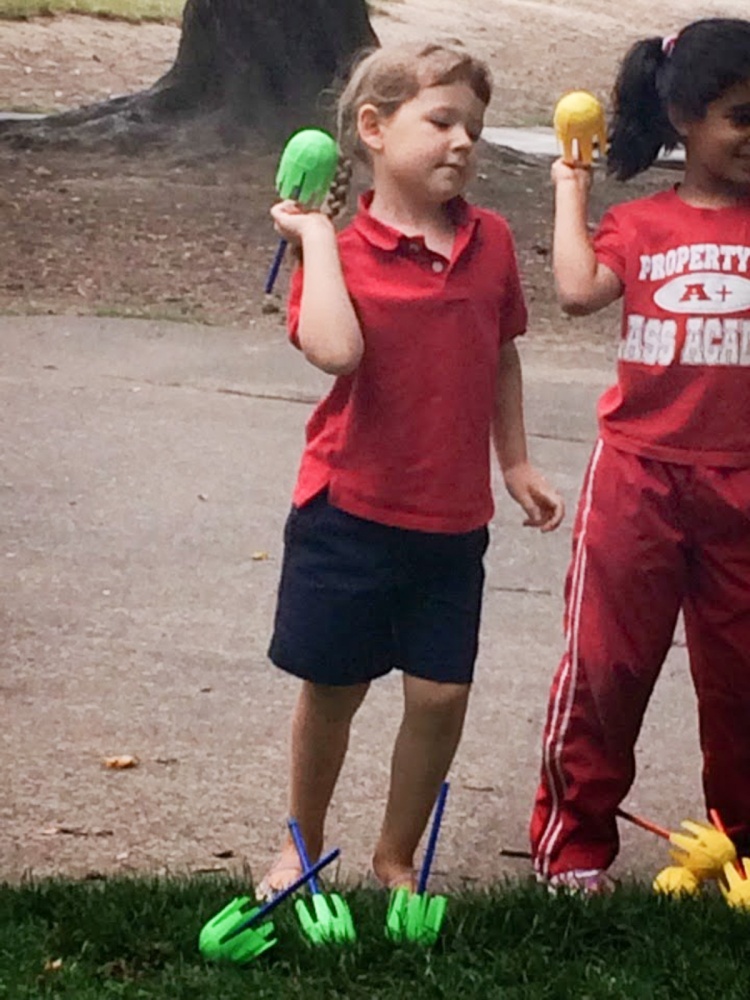 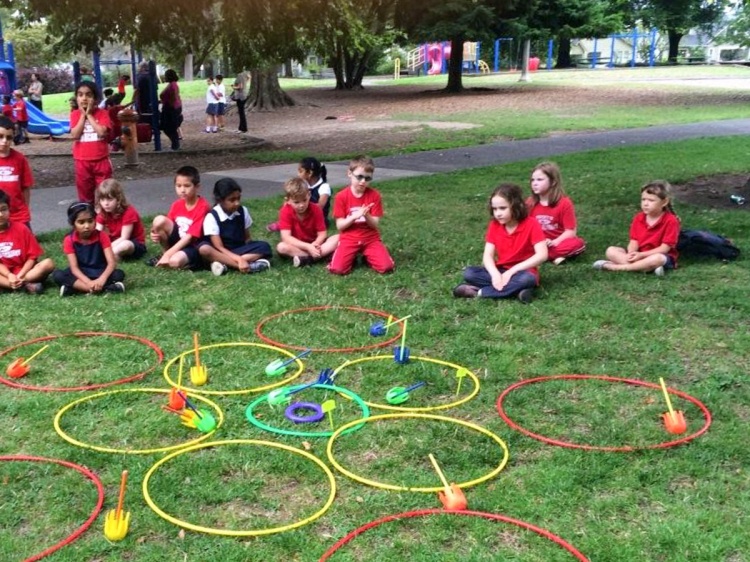 They also enrolled in the Multnomah county library’s summer reading program, which meant a trip to the library.

While Will was with us at Oaks Park, Grandma Dorothy helped Lucy take all the tangles out of Rainbow Dash’s hair. She also sewed an entire skirt, all by herself!

The Swank grandparents helped the kids make cabbage hats at the Riverfront FamilyFest in Salem.

The kids both went to swim lessons. 5 days a week. After school. For 4 weeks straight. Exhausting. But they’re sooooo much better swimmers now.

Here’s the skirt Lucy made! She made sure to wear it to Anne’s 96th birthday party.

Will made paper at school. 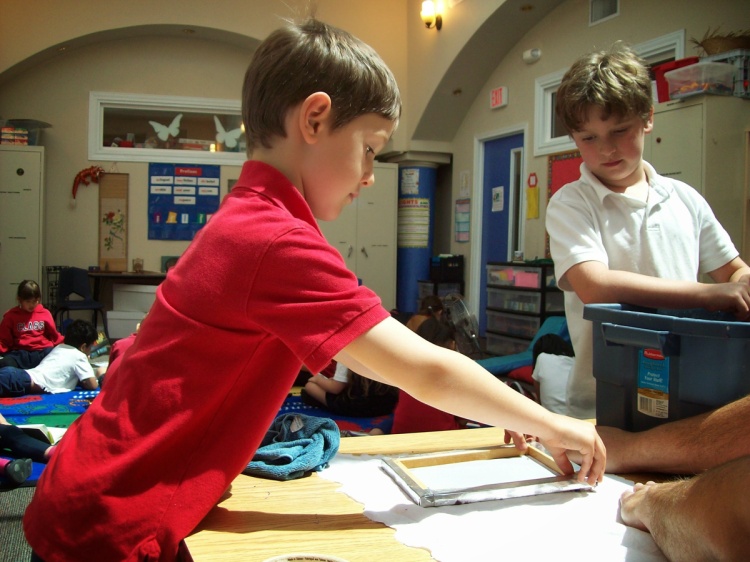 His class took a trip to the zoo.

They also visited the Lan Su Chinese Garden. It wasn’t covered with lilies when we visited.

We’re not sure what he’s using as his medium, but his architecture skills are clearly showing.

Will has officially graduated to the class that spends the entire time in the deep end of the pool! 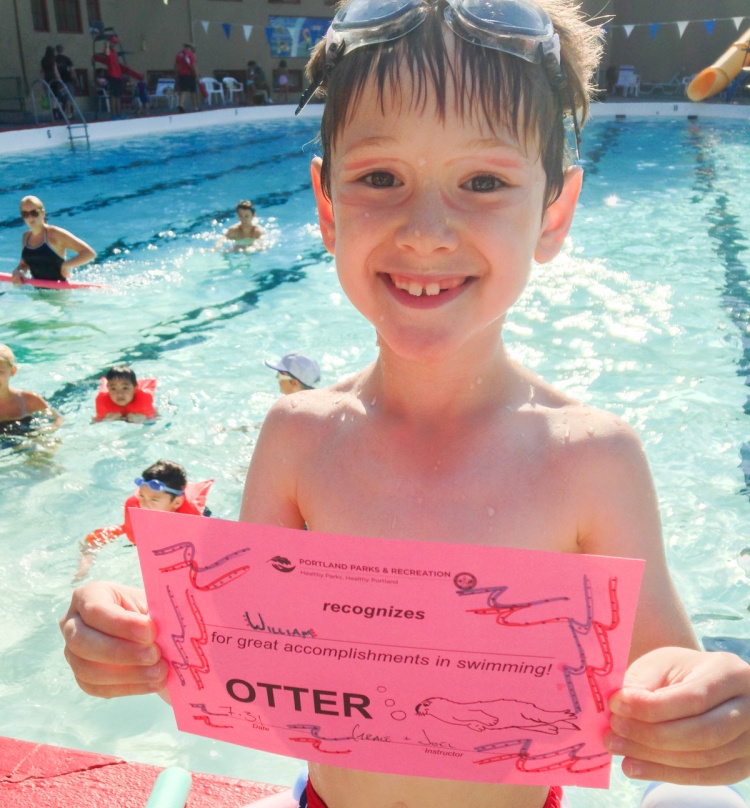 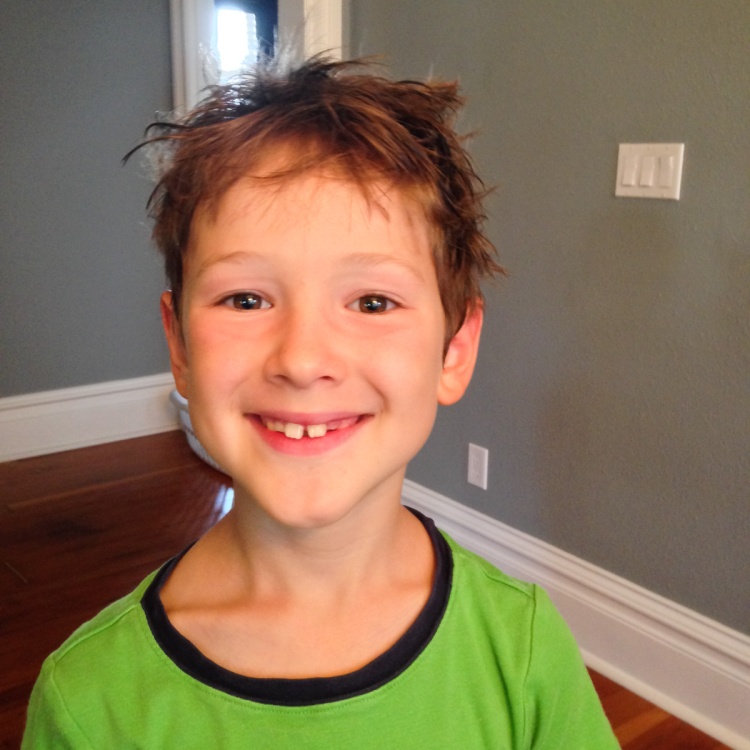 Becky helped Jenny celebrate her birthday, by watching Catching Fire in the park. 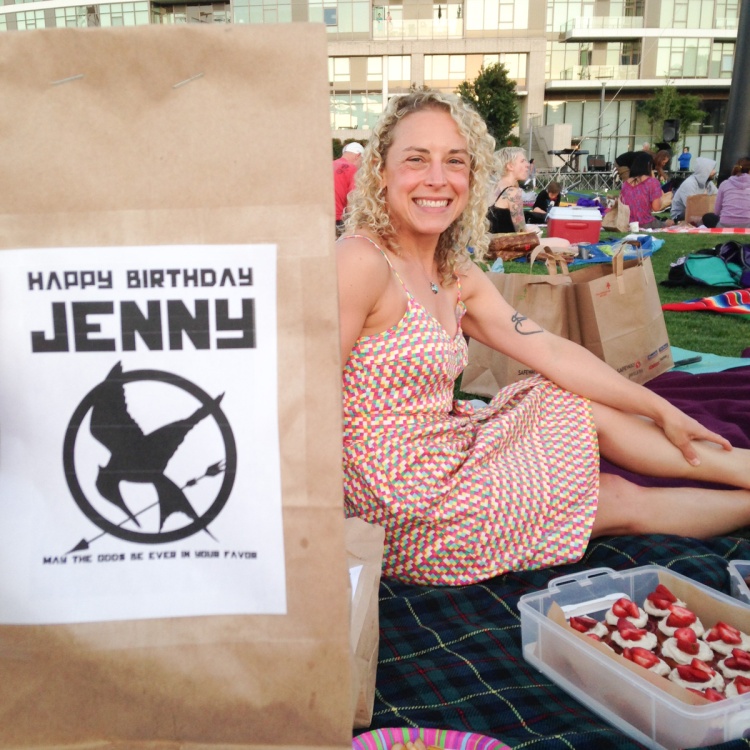 We shot a wedding! 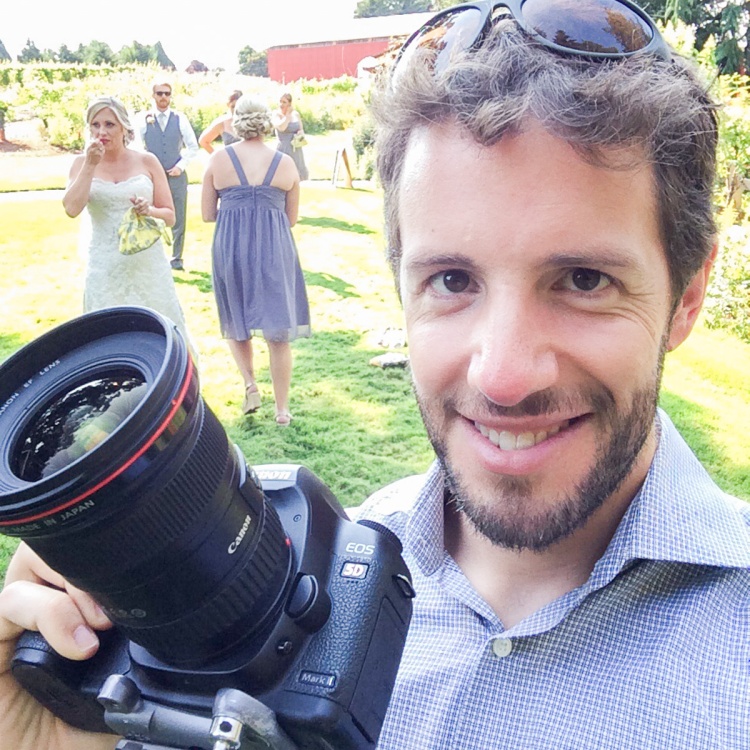 It was a pretty busy August. Stay tuned for September!