Right along the main drag in Astoria, there’s this really cool museum. We spent some time exploring the exhibits.

Will’s in the Chinooks class at his school, so he was proud and amazed at this photo of a Chinook salmon.

This boat is from Japan, and was carried away during the big tsunami. It eventually washed up in Oregon, and when the owner said he didn’t want it back, it made its way here. 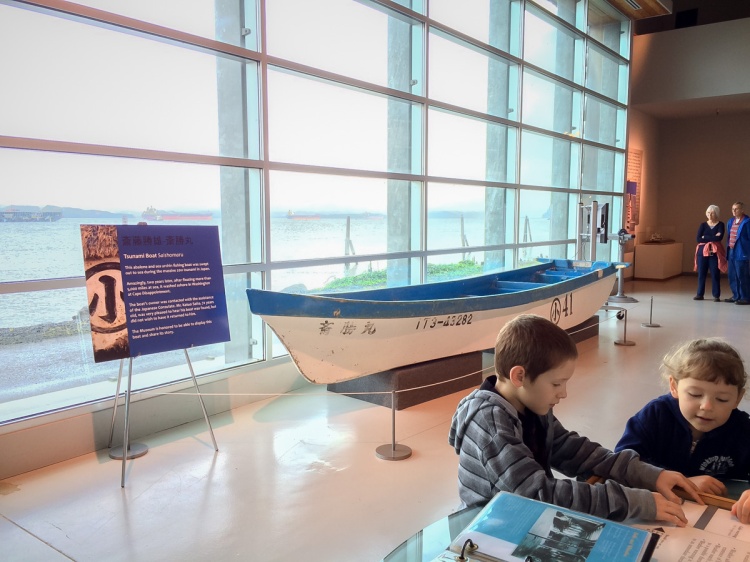 Our entry included in-and-out privileges, so we decided to get out in the fresh air for a while. The old riverfront railway has been turned into a walking trail, so we walked it. 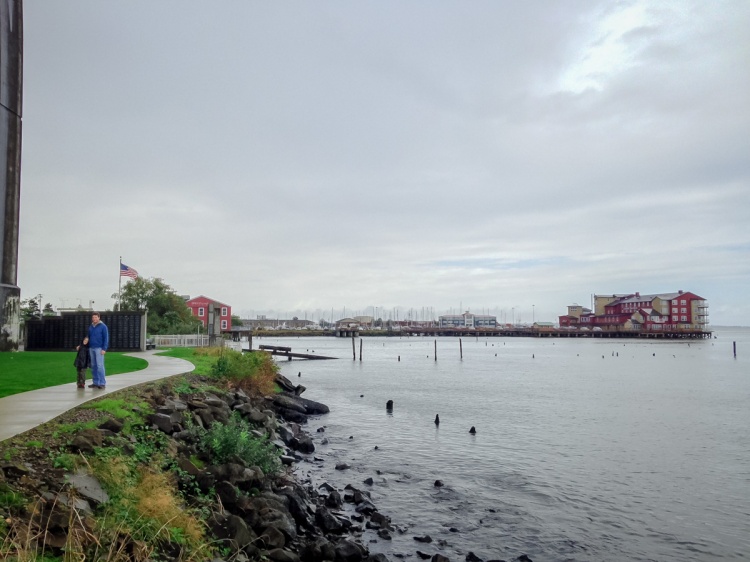 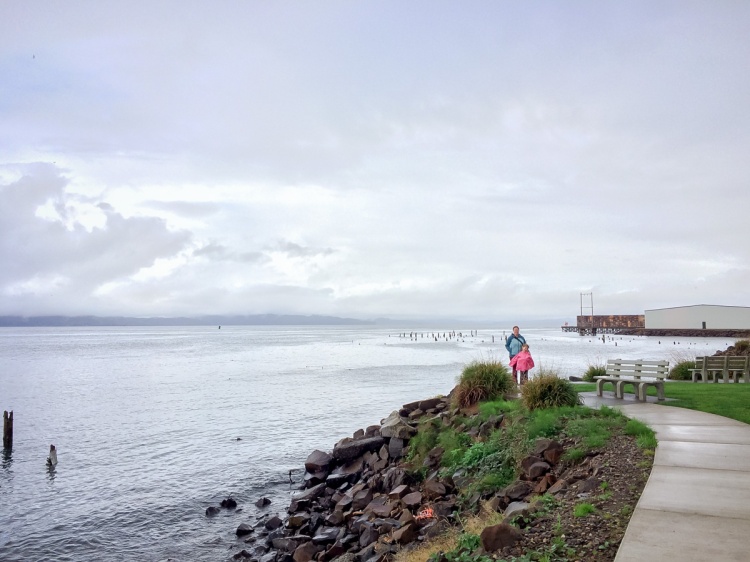 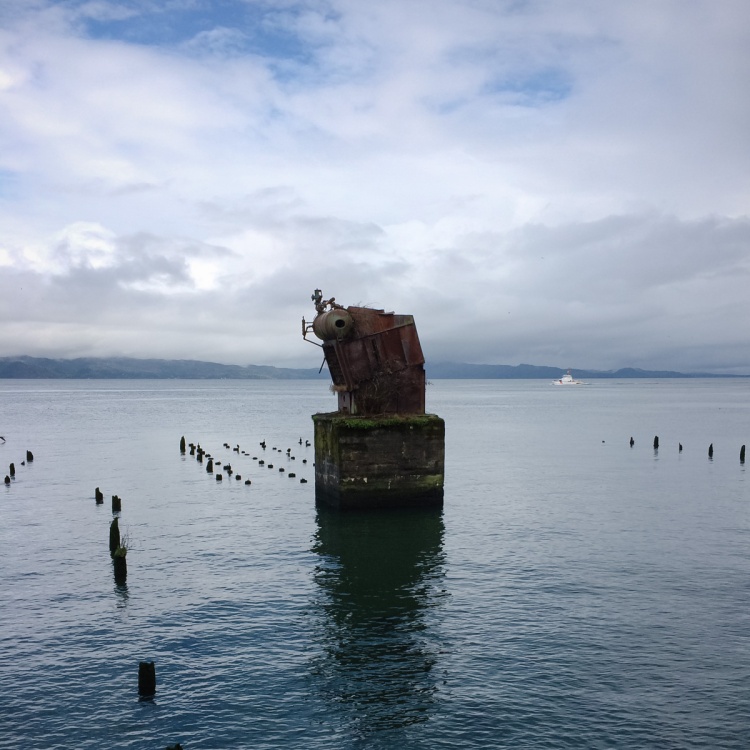 Our destination was lunch at the Bridgewater Bistro. We were amazed by at least two things:

After lunch, we rode the historic trolley down to the end of the line, and then back.

We arrived back at the museum, and took a tour of the Lightship Columbia. Will and Lucy loved seeing how the lightship crew slept and ate.

If you’re ever in the Astoria area, think really hard about whether you want to miss this place.