Earlier this year, I wrote a talk about chat software, distributed teams, chat robots, and company culture. I sent it out to a few conferences, and was accepted at two of them: Joy of Coding in Rotterdam, and CascadiaFest in northwest Washington.

CascadiaFest is kind of a big deal. Several luminaries of the Javascript and web-development community were in attendance, and the speakers were all really top-notch. The setting helped; this year they held it at the gorgeous Semiahmoo Lodge in Blaine, which is nearly a stone’s throw from Canada.

Unique in our experience, this conference really took care of the attendees’ families. There was on-site child care for the little ones (though ours were with the Swanks), and a full SO track for adult co-travelers. Becky took full advantage, and made some new friends while walking around Bellingham and tasting wine. 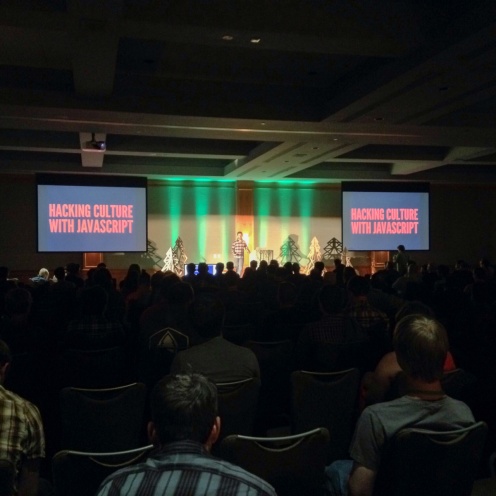 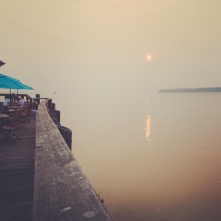 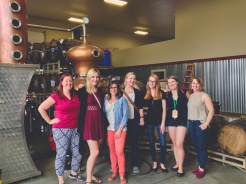 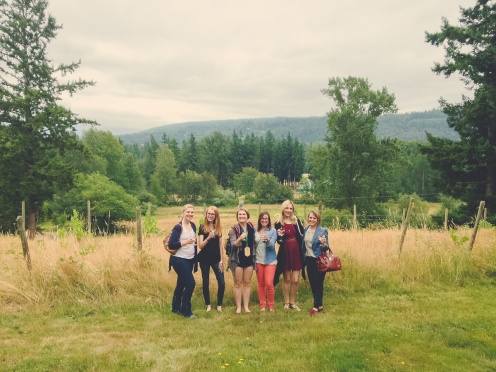 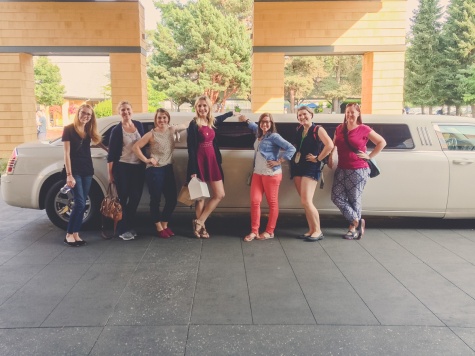 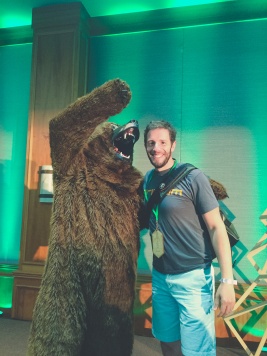 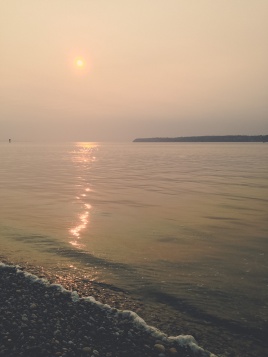 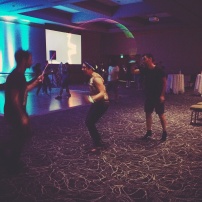 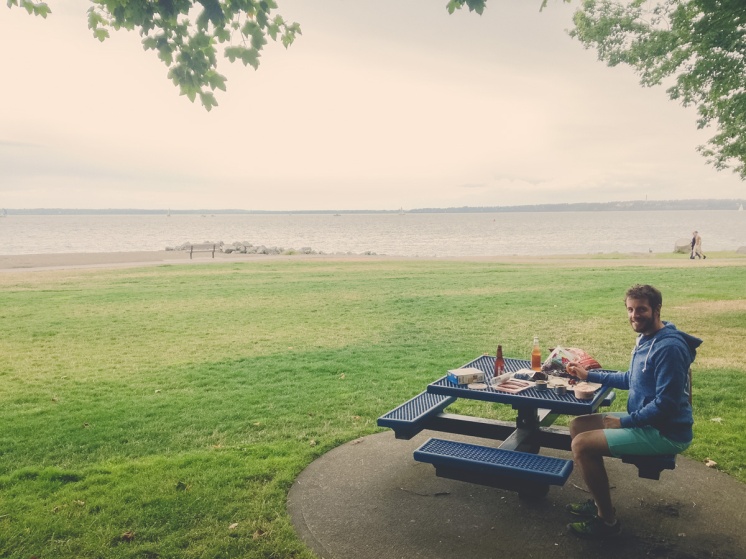 Not only did people laugh at my jokes while I was on stage, they found me afterwards and told me how much they liked it. I had some really great conversations about culture, and it was clear people were really thinking about it. I even heard from several people afterwards (including people at HBO, Walmart Labs, and NBC News) who actually went and did something because of what I said. That’s a really great feeling.

This conference was really great. Everybody involved, from the organizers to the attendees, were fun to talk to and a blast to hang out with. I’ll be keeping an eye on this conference next year.