I’ve participated in quite a few software conferences as a speaker, but I haven’t attended one as a “civilian” for a few years now. It’s high time I participated in the social side of my profession.

I attended Talkabot, a conference focused on chat robots. These things have been around for quite a while (anybody old enough to remember SmarterChild?), but they’ve recently become relevant again. If you’ve ever said “hey, Siri” or “OK, Google” to your phone, you’re seeing the results of this renaissance.

Talkabot is held in Austin, Texas, a city I’ve only barely explored, so I was excited to go. For good reason, as it turns out: just walking to a social event the first night, I happened across at least six places I wanted to go eat. I ended up at Easy Tiger, a truly fantastic German deli, and had no regrets. There was also an event at an amazing taphouse called Craft Pride, which only serves Texas beers, and a Detroit-style pizza truck called Via 313 out back if you’re hungry. This is my kind of city. 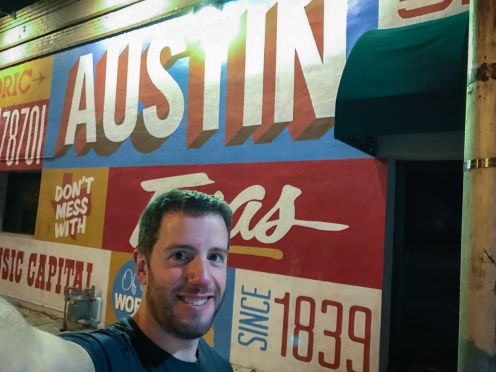 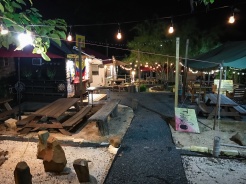 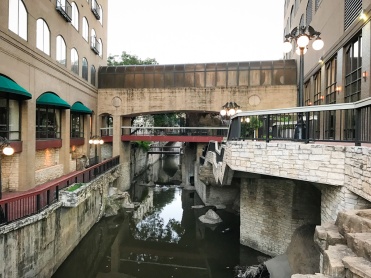 The conference itself was held in a venue called Fair Market, a rehabbed quonset hut with a really great feel, and a tent out back where all the lunches and snacks were served. There was a coffee stand where you had to place your order through a Kik bot, which worked pretty darn well. 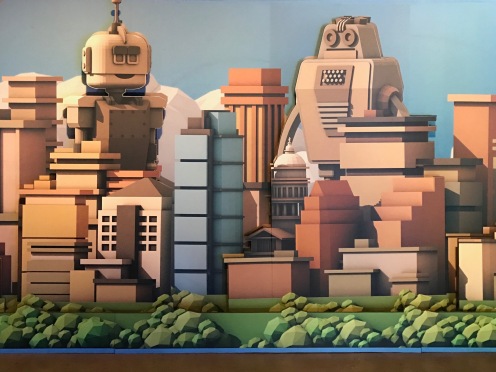 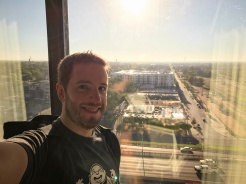 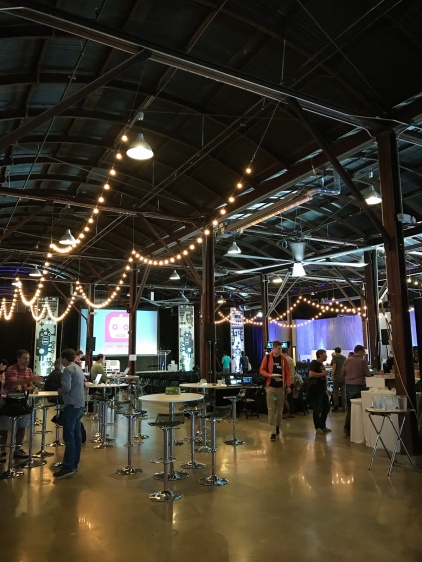 As for the conference itself, it was really informative, interesting, and kind of had that SXSW-in-2001 feel to it. This part of the industry is young, and the possibilities are wide open. Using chat bots is probably going to be like text messaging – it’ll go from “why would I ever do that” to “that’s the primary way I do things” in the space of 5 years or so, and this is year 1. My work at Zendesk is only tangentially related to this, but I see a bright future for the company in this space.

After three days of intense conferencing, it was time to go home. I had a punishingly early flight, but fortunately the Austin airport is awesome, and the Salt Lick taco bar(!) is open at 6AM. 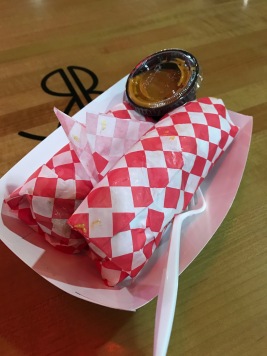 It was a very worthwhile trip. I learned a lot, made some friends, and changed my mind about a lot of stuff. Super worth it. I’m looking forward to speaking at this conference in a couple of years!

One thought on “#90: Ben – Attend a Social Software Event”