After an epic road trip with her dad and a week at home, Becky flew out to Verona, Wisconsin to spend time with Hannah. Ken had spent the intervening week driving to this same place, and Becky took him to the mustard museum (without me!). Lucy and I joined the group at the end of the week. 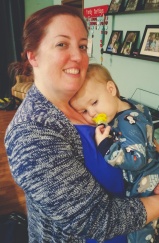 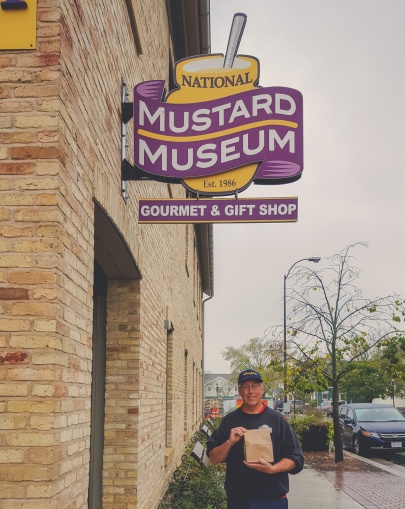 This was the weekend of Halloween, and the Swenson family theme was “trolls.” Becky helped with the costuming (which worked out marvelously), I brought the old cat-in-the-hat costume for Ken, and Lucy dressed as the “troll fairy.” Everybody had tons of fun. They went off to their church halloween party, while Becky and I went to see a heavy-metal musical. 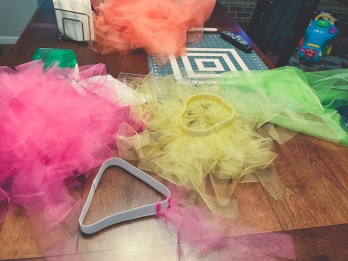 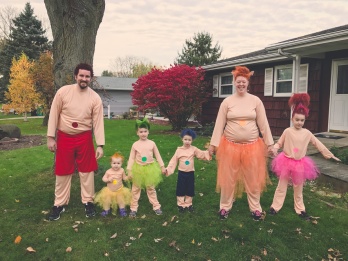 No trip to the Swensons’ house is complete without a visit to the Epic campus. There have been several new additions since the last time we visited, including an entire Alice-in-Wonderland building, some nods to the Harry Potter universe, and an observatory with constellations on the ceiling. 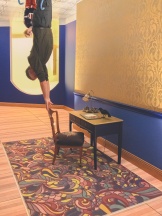 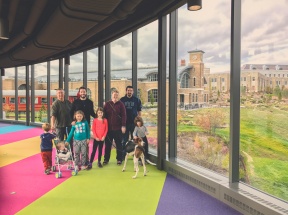 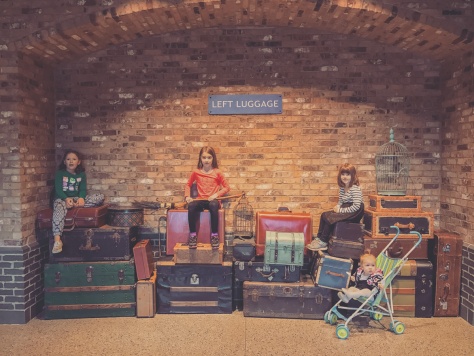 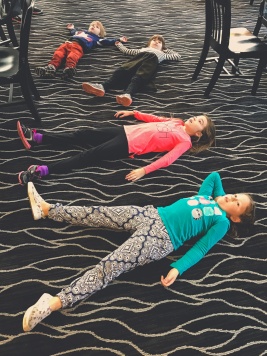 Other notable events: Lucy took her little cousin Clark (age 3) a whole block away to the park, just the two of them! We saw they had the Press Here and Mix it Up books, which were a huge hit with our kids, and Clark discovered he had new people to read them to him! Then a long, late series of flights to get home. Lucy’s a great traveler at this point.

So long for now, Wisconsin. We’ll be back before you know it!