It seems like this happens about every two years. I wasn’t unhappy at Gridium, in fact I was having a ton of fun. But then I decided to spend some effort keeping up my professional network.

At the beginning of the year I started meeting old friends and acquaintances, just to keep connections alive. (This isn’t something I’m particularly good at, so I had to actually decide to do it.) I went to lunch with a guy named Toby, who worked at Zendesk. Lunch led to an interview, which led to a job offer which I couldn’t pass up. I flew to San Francisco to pick up my laptop, and I had a new job.

Zendesk is headquartered in San Francisco, but they have offices in Melbourne, Singapore, Copenhagen, Dublin, Madison, and ten other places, including Portland. 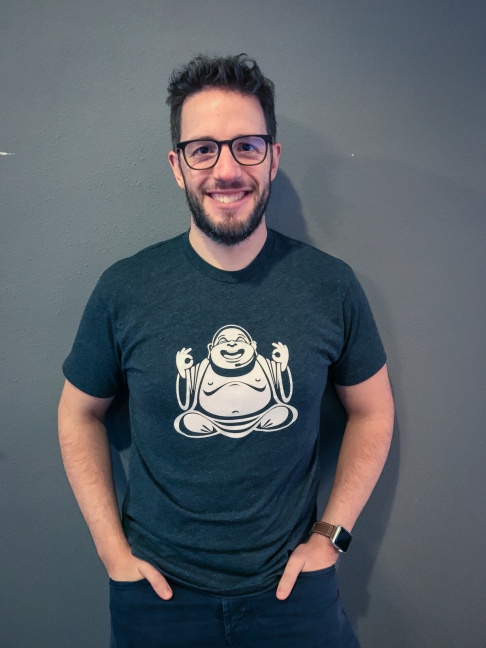 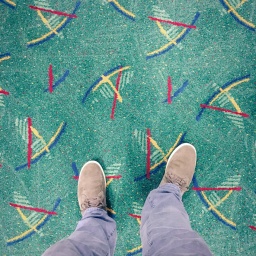 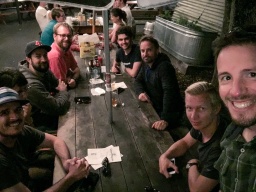 Nearly everybody on my team lives in Portland, and we have an office on NE MLK and Couch, although I mostly work from home. The team is great, and we have a ton of fun. Two of my teammates are Danes, and they got together and treated us to Julefrokost, which is a delightful way to celebrate the holidays.

I’m pretty happy with Zendesk, and I think I’ll stick around. There’s so much to do!