One of the most eye-opening things that Summa Academy did as a school was to have every child be provided a backpack full of supplies for an emergency. Some warm clothes, a bit of stable food, a way to carry water – these can be the difference between a really serious situation and just a major inconvenience.

We realized we didn’t have anything like that at home, and decided to fix that. We could have pieced this together ourselves, but when there’s something as compelling as The Seventy2, it’s kind of hard to talk yourself into it.

This kit packs an absurd amount of useful things into a really compact package. A small sampling:

All this is wrapped up in a liner which has backpack straps, so you can use the outer shell for extra carrying. The shell itself is a dry bag, which can be used as a flotation device.

These aren’t discount dollar-store crap, either. This is real survival gear picked by people who are very serious about this. Everything feels tough and real, like it won’t break the moment you need it. 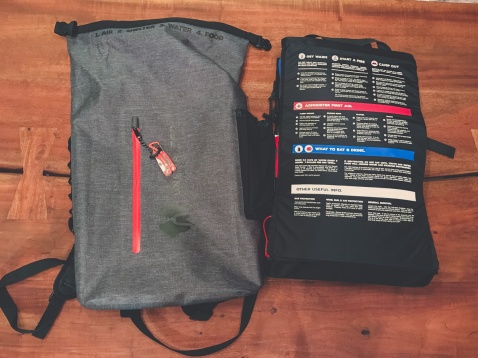 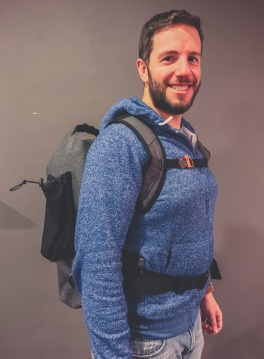 We’re pretty happy, and we feel a lot better about our prospects if something catastrophic were to happen. Stay tuned for further emergency-preparation goals in 2017.