Albuquerque is older than you think it is. Records show its founding in 1706, long before the United States of America was even an idea. It isn’t an especially big or picturesque town, but there’s a lot here to like. The weather is honestly very pleasant most of the time. Sure, the temperature gets up over 100° in the summer, but it’s a dry heat, so it’s bearable. Becky and I did a hike in 95° weather at one point, and didn’t even die!

There’s a college, and all the eclectic art and coffeeshops that come with that. There’s an old town area, and a more modern downtown. And there’s a Rita’s, which has become a tradition ever since we discovered its existence. New Mexican food is a category all its own, and we’ve found a couple of spots that we can tell you about if you’re ever in this part of the world. 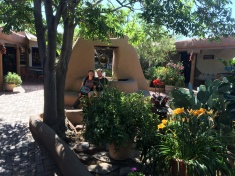 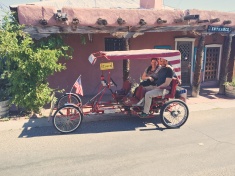 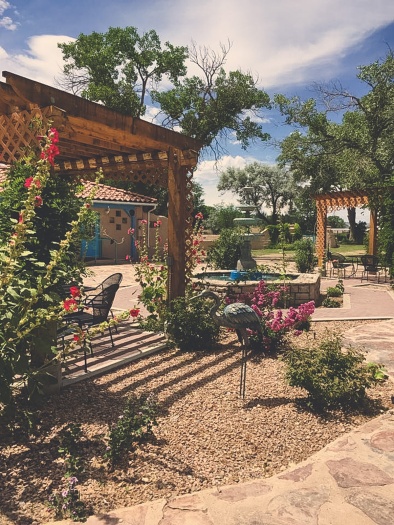 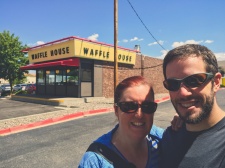 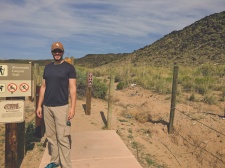 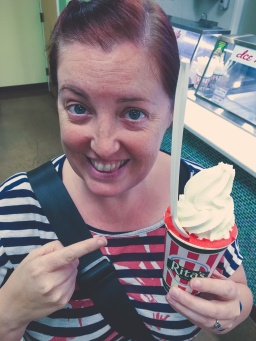 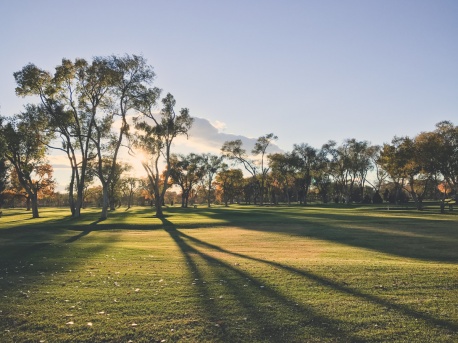 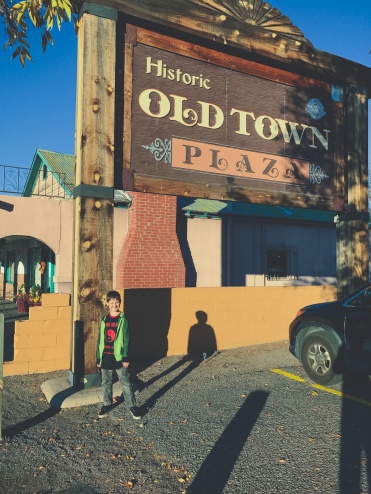 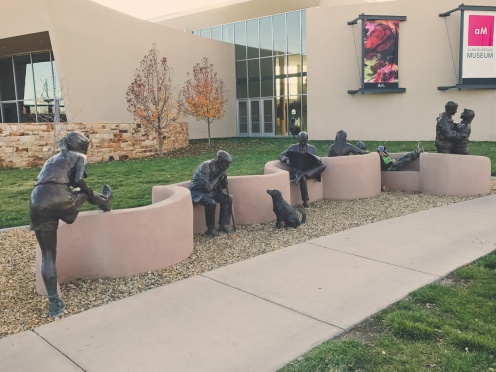 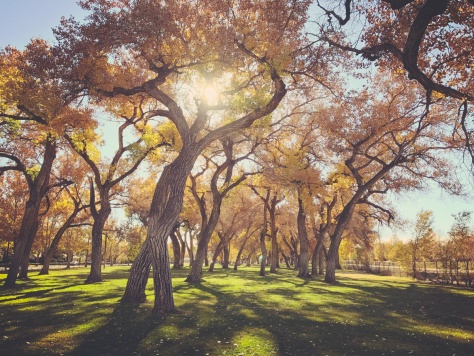 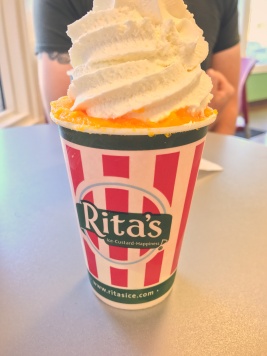