Lucy is pretty busy in general, but December was an especially action-packed month. At school, she had her “culminating event,” which is when her class invites all the parents in to show them what they’ve been learning and working on for the last 10 weeks or so. Their theme this time was the solar system, and their projects included papier-mâché rockets and planets, and converting part of their classroom into a spaceship.

They even built a scale model of the entire solar system on the school grounds, and gave a guided tour! Lucy’s planet was Mars, and she and her partner Lennon wrote a little speech about it. 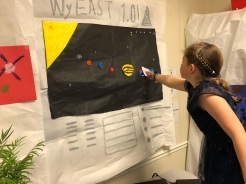 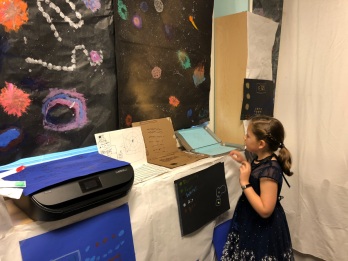 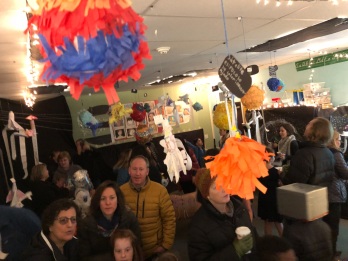 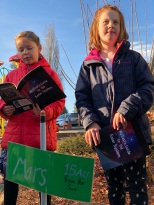 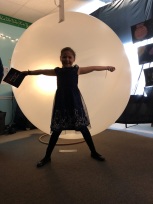 She also took her Taekwondo belt test and passed, earning her green-with-black-stripe belt! 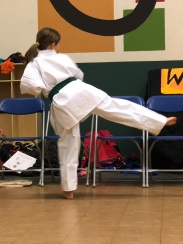 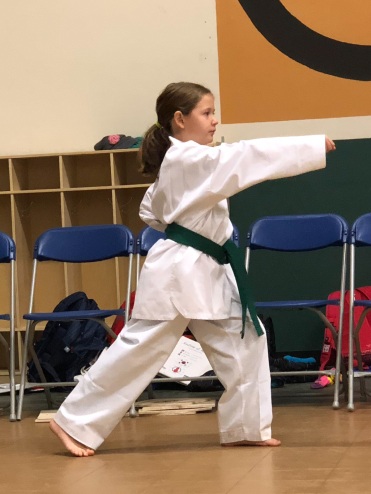 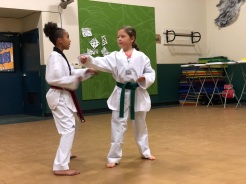 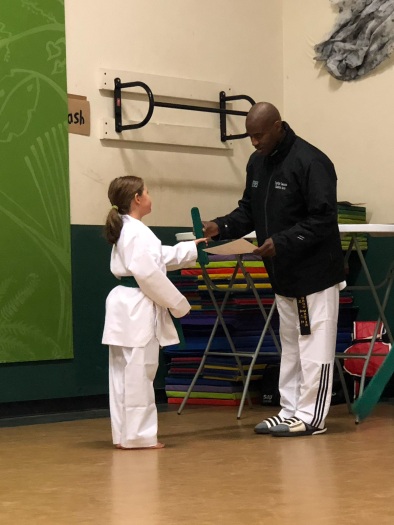 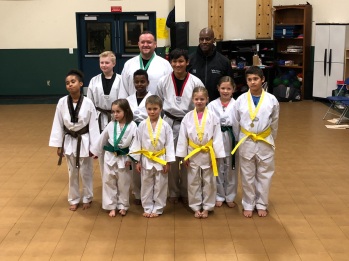 We’re very proud of her. Lucy is a great kid.

One thought on “Lucy's December”