This is Lucy’s second year at the Gardner School, and while she’s been on field trips before, we’ve never gone along. Until they planned one that sounded so perfect for us that we couldn’t turn away.

This particular field trip was three days at the Hancock Field Station, near Fossil, Oregon. We had to drop the kids off there and pick them up, but apart from the teachers and chaperones, all the time in between was for the rest of us grownup drivers to spend together exploring the area. So we drove Lucy and two of her friends the 3½ hours to the camp. 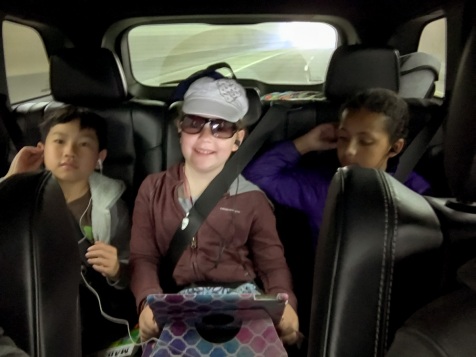 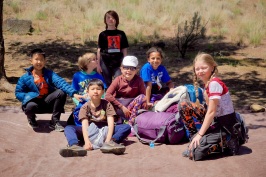 Once we dropped the kids off, we headed out on our own grownup adventures. We had about two hours to drive to get to where we were staying, and on the way were several things we were interested in. The John Day Fossil Beds National Monument has several sites in the area, and we tried to visit as much as we could. We hit the visitor center, hiked the trail with replica fossils, and one of us almost stepped on a snake.

Our next task was to get to where we were staying, which was in Dayville, Oregon (population 150). The campground where most of the parents were staying was lovely, though Becky and I “roughed it” in the inn across the street, with an actual bed and bathroom. The cafe in town is friendly and serves delicious food, and we had a great time there. We even had time for a campfire and snacks before dark.

The next day we set out looking for a bigger hike, and ended up deciding not to ford a river, instead electing to walk the gravel road for a couple of miles. We still got in some good sights and a pleasant walk.

In the afternoon we lounged, then went for dinner in Mitchell, at Tiger Town Brewery, which we cannot recommend highly enough. The beer was great, and their hottest wings were hot enough to satisfy even the bravest among us.

Bellies full, we headed to the Painted Hills at dusk, which is the perfect time to see them. We hiked as many trails as we could before dark, and had a great time. It was super worth it to make it here at sunset. 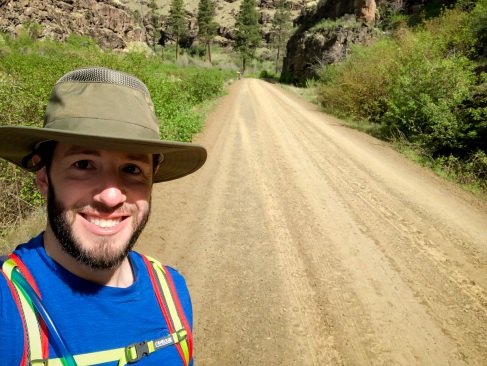 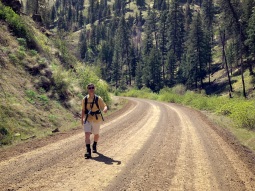 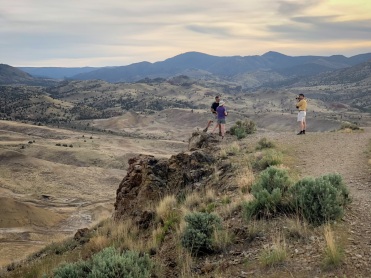 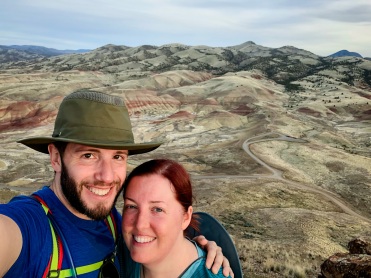 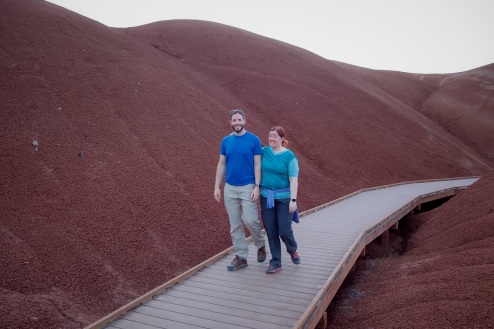 The next morning was pick-up. We packed up and headed out early, because there was a hike at the Clarno unit we wanted to hit before 10, when the kids would be ready. It was steep, cool, and the boulders on the side of the trail were lousy with fossils. 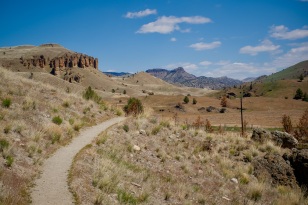 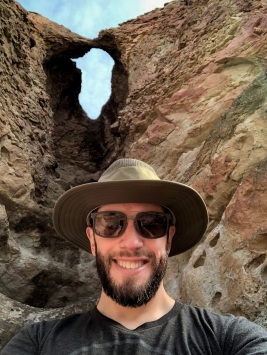 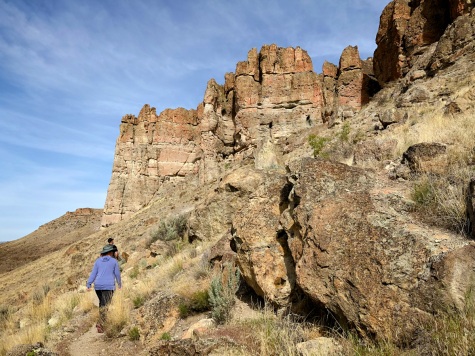 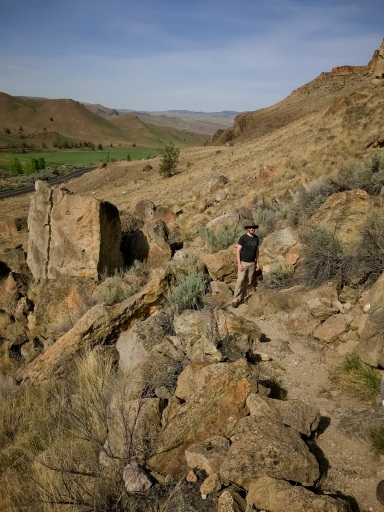 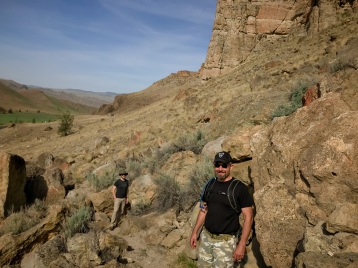 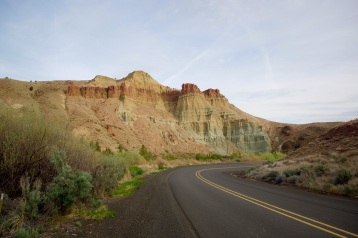 After that, we met up with the kids and trucked our way home. There may have been a stop at Dairy Queen, I don’t recall exactly.

One thought on “#65: Drive for a Gardner Field Trip”