If you’re not familiar, the Awesome 3000 is a fundraising race for the Salem-Keizer Education Foundation, and has been a big deal in Salem for over 30 years. There’s a festival atmosphere, and though the race is the centerpiece of the day, there are lots of other activities as well, including an ambulance!

Lucy graduated to the 2k run this year, which is over a mile! She did fantastically, and enjoyed handing out medals before and after, like she does every year, since her grandfather Chuck has been volunteering at this event for over 20 years. 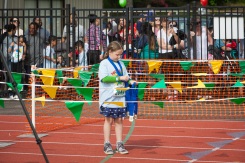 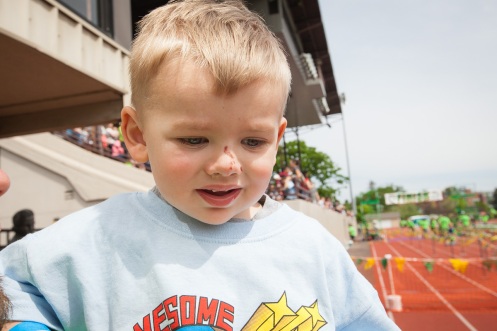 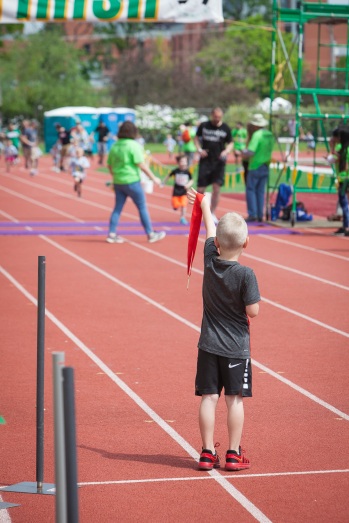 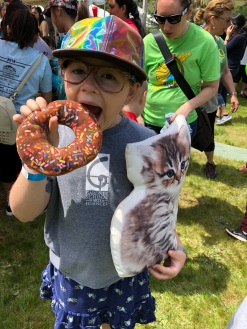