Many years ago, when our kids were just babies, Margaret bought me a book called Geek Dad, full of nerdy crafting projects and fun things to do. The dream was that, when they were ready, we’d all be geeky together. This year they were ready.

Our first adventure involved drawing circuits on paper, and lighting up LED lights in origami boxes! In what would become a recurring theme, Will and Lucy started working on the project, but quickly just wanted to explore what they could do with conductive ink and brightly-colored LEDs. They had a great time. 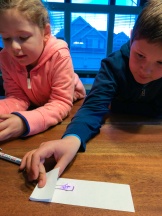 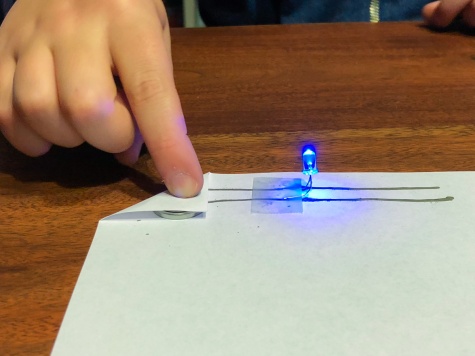 The second project was to make a duct-tape wallet with a gravity-switched light in the fold. The end product isn’t really all that useful, but they managed to get their mercury switches working, and were pretty proud of their work. 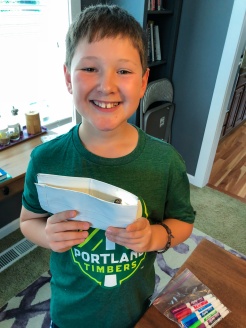 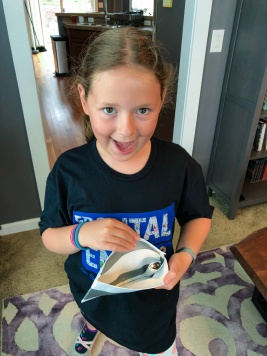 For our third nerdy project, we made a small project in Blender. Blender is a software package that lets you create objects in 3D, and render them into beautiful still shots or animations – if you want to know what all it can do, take a look at the movie Next-Gen, which was made entirely in Blender.

Anyways, we only had an hour or two, so a feature-length film was out of the question, but spaceships are much easier, and lots of fun. I led them in sculpting a rocket, using subdivision-surface modeling. We didn’t get too far, but they had a blast doing it. 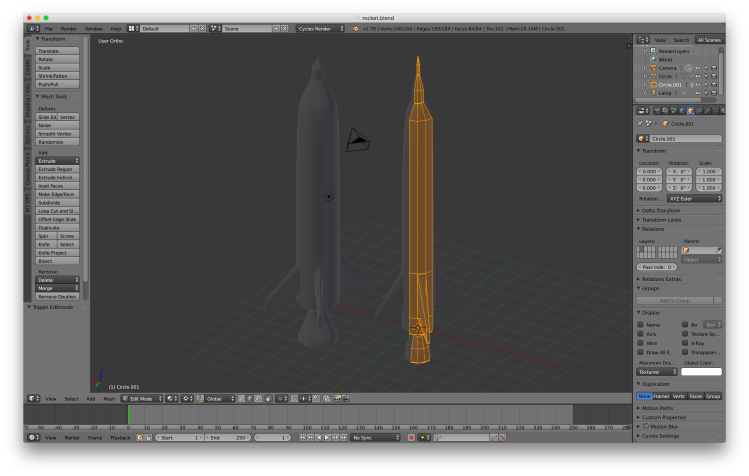 This was a fun adventure to go through with them, and it’s even better than I had imagined when I got that book. Here’s to many more geeky projects to come!