Starting in January, Will became a homeschooler! Becky worked super hard to put together an amazing curriculum for him.

One aspect was a private tutor. Mrs. Griffin is a retired schoolteacher, and had lots of activities, materials, and most importantly ideas for making sure Will’s learning was fun for him. 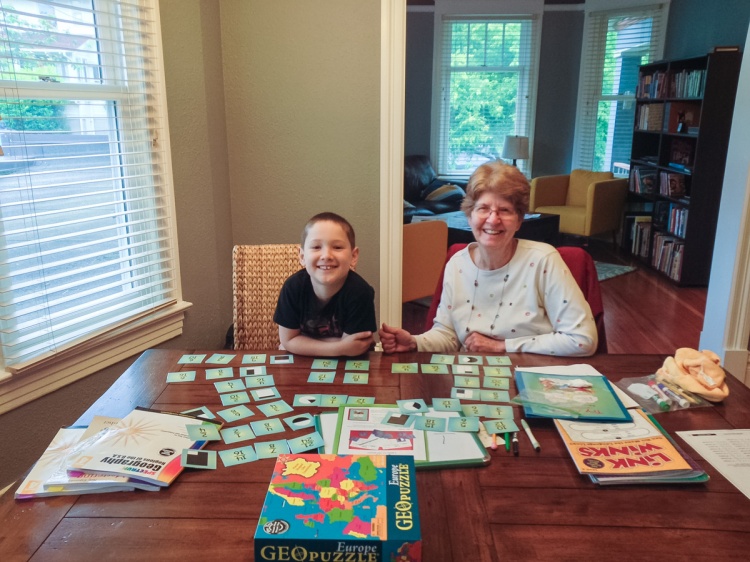 Another aspect of Will’s experience was Village Home. Imagine the best one-hour sessions of your school career – the awesome science lab where you made an explosion, for example – and now imagine that’s what school is made of. That’s what Village Home is: all the best parts of school, with none of the busy work. Two days every week, Will went to one of the Village Home campuses and took classes in art, tae kwon do, government, drama, science, and several other subjects. 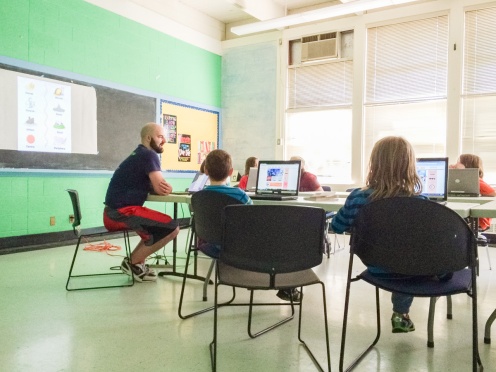 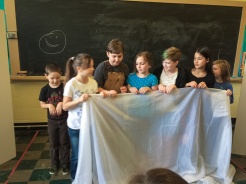 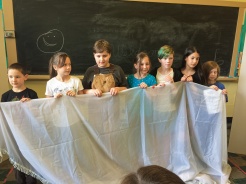 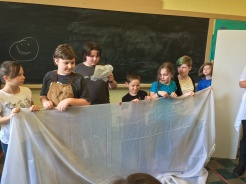 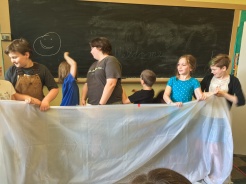 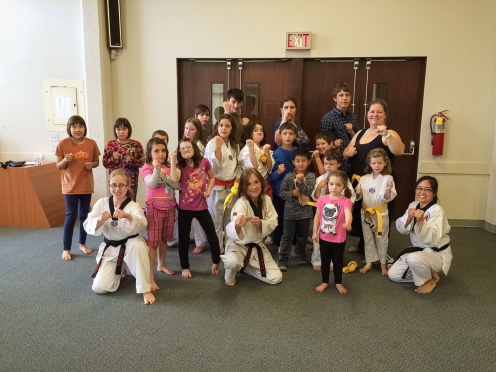 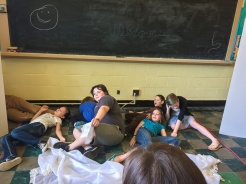 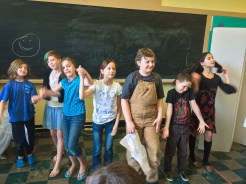 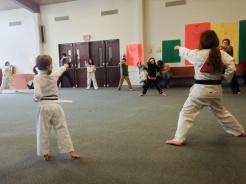 Every Thursday was Trackers day. Trackers has a class especially for homeschoolers, and will immersed in dirt, grime, survival, fire, and nature. 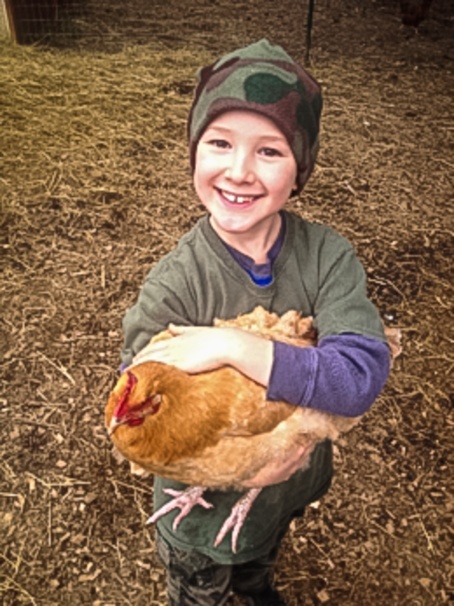 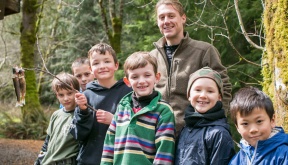 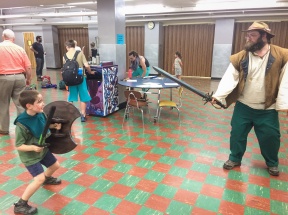 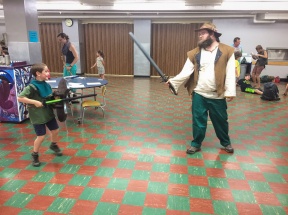 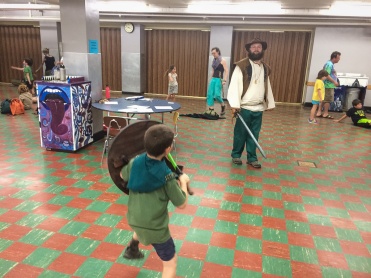 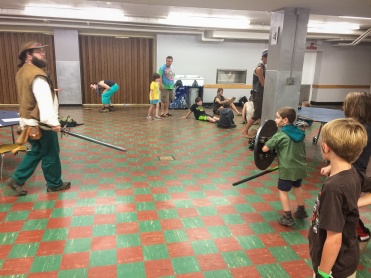 Village Home isn’t just for class time; they also organize field trips, and Becky and Will went along for several. 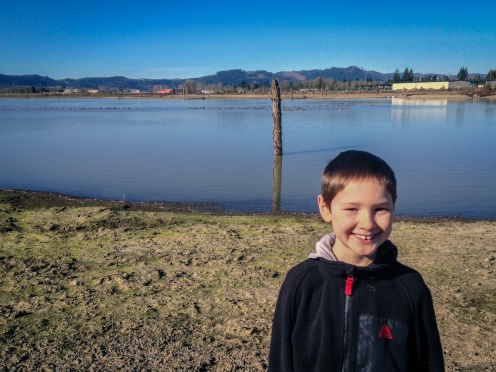 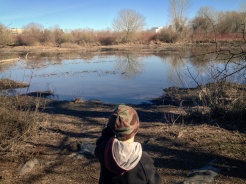 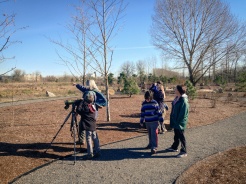 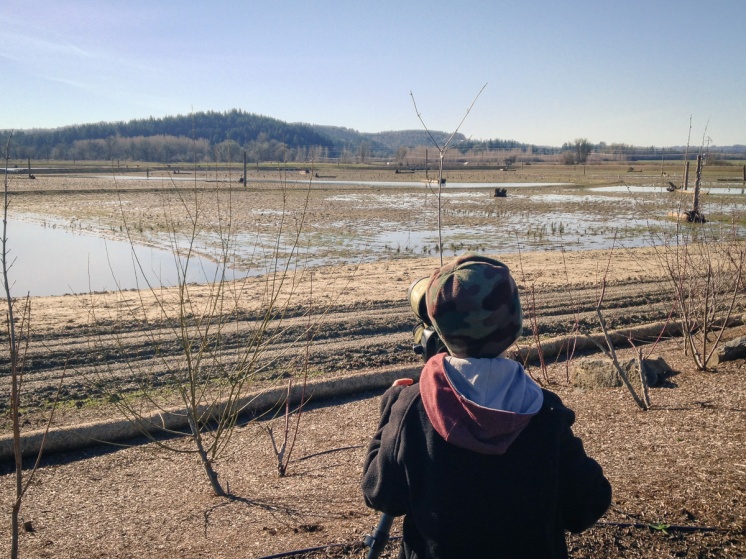 For PE (along with Kids Crossfit), Will selected track and field through Portland Parks and Rec. He even participated in two track meets at Grant High School! 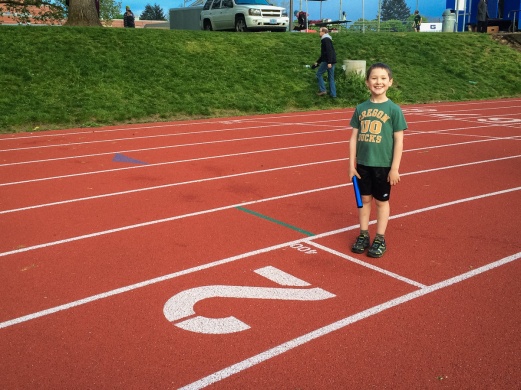 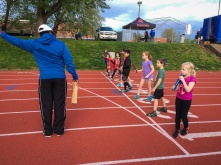 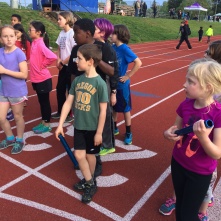 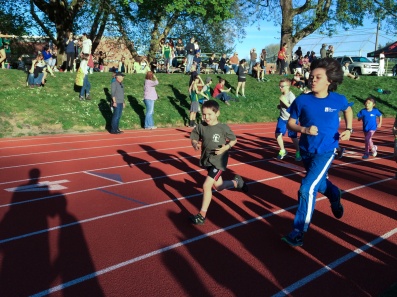 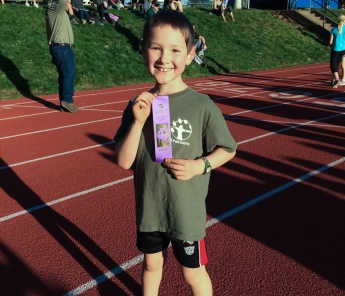 There were also field trips with Grandpa Chuck. This one was to Kelley Point Park, at the confluence of the Willamette and Columbia rivers. 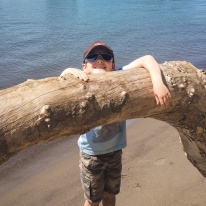 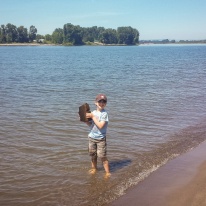 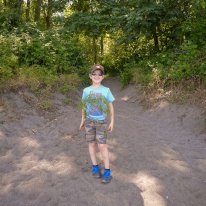 It was a grand experiment, but in the end we decided it wasn’t for us. When we found Summa Academy, we realized how much better a fit it was for Will (as well as our family), and enrolled both the kids as soon as we could.