Will started his work at Sandhill Child Development Center in June of 2016. On the third of July, 2018, he moved back home.

We brought Lucy with us to his discharge ceremony. Every kid who’s done at Sandhill gets one of these, and the atmosphere is like a birthday, except more heartfelt. His entire peer group and all of the staff he had been working with gathered around and took turns telling stories or saying what they admired about Will. It was super heartwarming and teary.

He’s been home a while now, and it’s amazing the transformation he’s gone through over the last two years. He’s two years older, yes, but more than that the real Will has emerged from behind his emotional struggles. He has more tools to help himself out, and we have more tools to support him in his journey to adulthood. It’s going to be great. 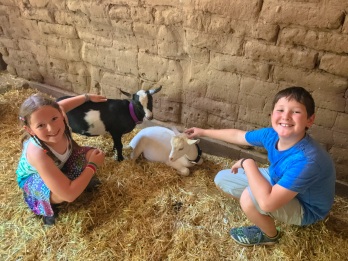 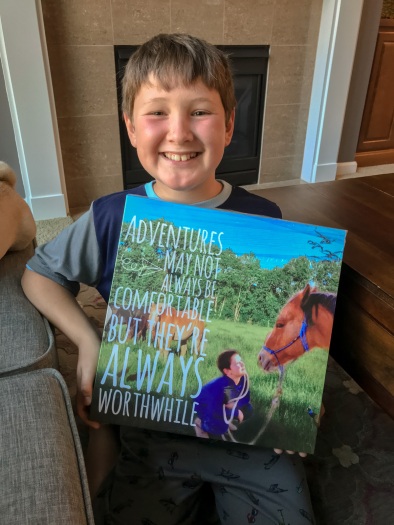 Bonus: we ended up with an extra 1½ days in Albuquerque, so we took Lucy to see the sights, including the Explora, the sculpture garden at the Albuquerque Museum, and a fancy tea party! 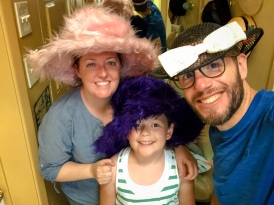 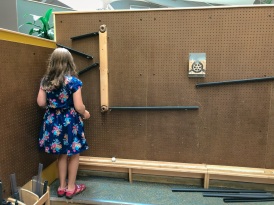